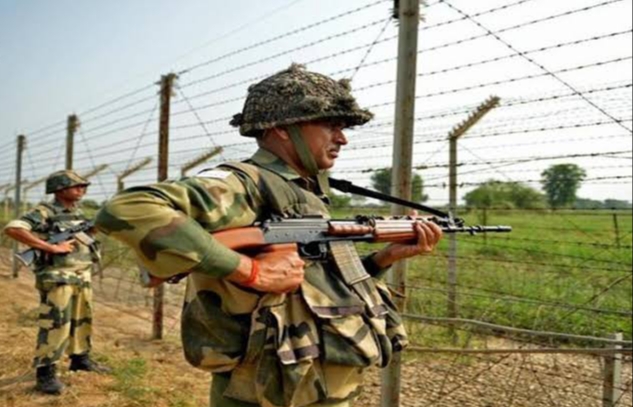 Indian media reported that after the fall of Kabul several terrorists lodged in Afghan prisons were released and sent to Pakistan by the Taliban and the Haqqani Network.

A top Indian officer, Ajay Chandpuria, said that modern weapons left over by Americans in Afghanistan after the fall of Kabul in August 2021 is now finding its way towards Indian Union Territory of Jammu and Kashmir via Pakistan through the Line of Control (LoC).

“Afghanistan situation has a profound impact for the security situation for our country and specially in Jammu & Kashmir. It’s no secret that the various terrorist groups which were fighting the Americans in Afghanistan are now idle,” said Chandpuria.

According to Indian media veteran fighters from Jaish-e-Muhammad, Lashkar-e-Tayyiba were released and sent to Pakistan, that have reached various camps and launch pads in Kashmir under control of Pakistan.

The risk of attack on Ukraine by Russia is very high: NATO Secretary-General