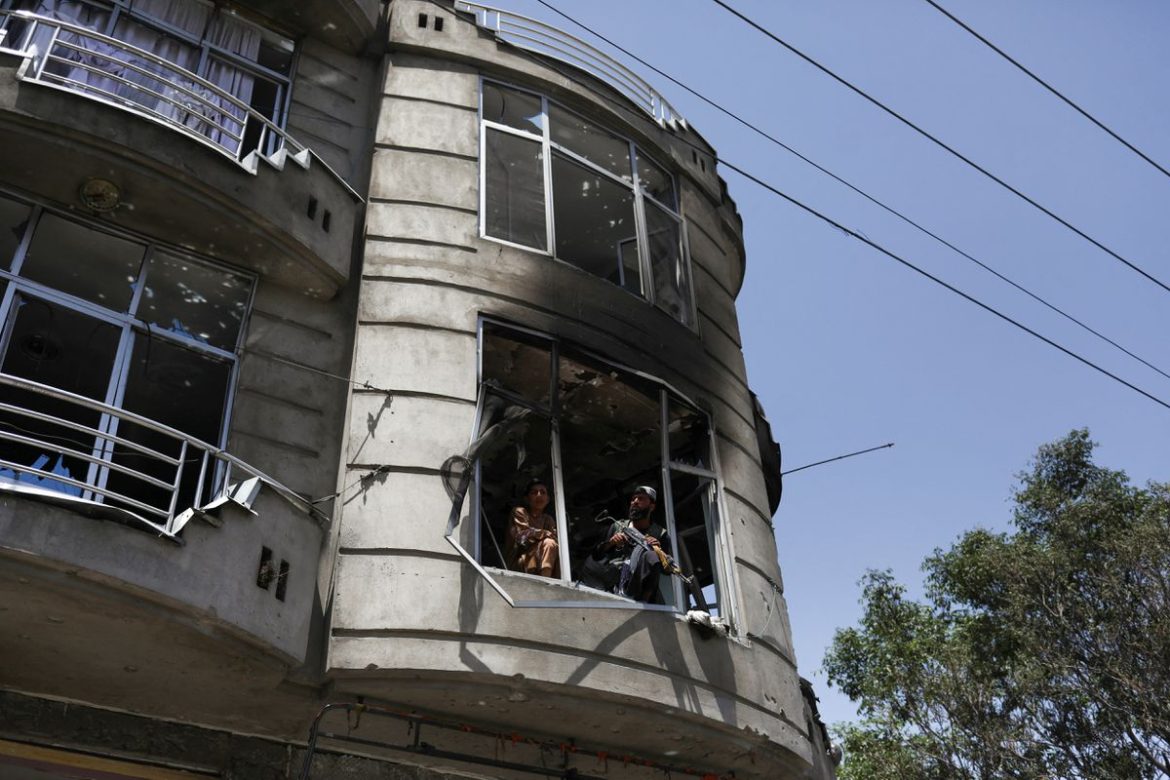 Indian media outlets reported that foreign ministry of India has decided to prioritize issuing more than 100 visas for Sikh and Hindu citizens of Afghanistan after yesterday’s attack on their temple in Karte Parwan neighborhood, Kabul.

On the other hand, chief minister of Punjab, several other political leaders and Sikh institutions visiting Indian prime minister, Narendra Modi, urged him to take immediate actions to ensure the security of minorities in Afghanistan.

The IS-K claimed the responsibility for yesterday’s attack on a Sikh Gurdwara in Kabul, as result two people killed and 7 others wounded.