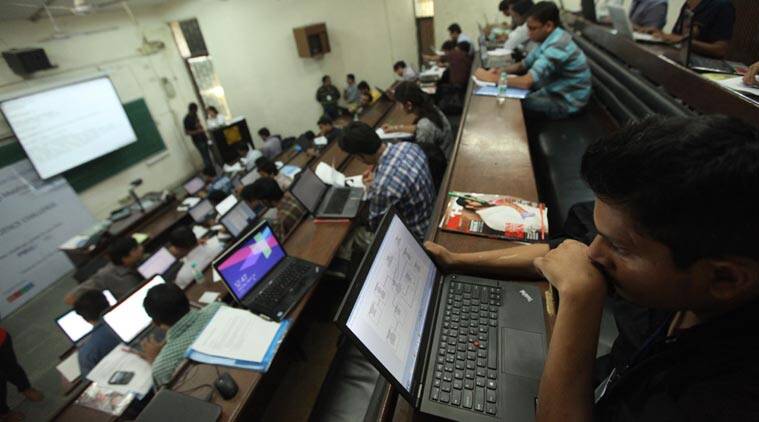 India used to offer thousands of scholarships to Afghan students to go to India for further higher education. But after Taliban’s domination and pandemic Afghan students are facing problems to get visas.

Afghan students in India say that they continue their studies online due to pandemic, but some students in Afghanistan are complaining that some universities do not offer online lessons and according to their field of study the universities have urged their presence physically.

On the other hand, Afghan students are facing problems to get visa, this way some of them have lost the opportunity to continue their higher education in India.

Onib Dadgar, one of these students said to Aamaj News that he thanks Indian government for offering ICCR scholarship for Afghan national students. He is happy that he has been one of recipients, but now he is stranded in Afghanistan, and some of his friends and other students have received messages that Indian universities would not accept them, because they have not been there physically.

“some students are missing out on their studies as they were in the midst of their degree programs. The India’s policy to issue visas to Afghans has changed after the Taliban takeover our country,” he said.

These students request government of India and officials of foreign ministry of Afghanistan to solve their problems. They added that India like Iran, Turkey, and Pakistan should decide and allow Afghan students to continue their education.

The result of one-day meeting in Oslo: “Afghanistan is the common home of all Afghans”