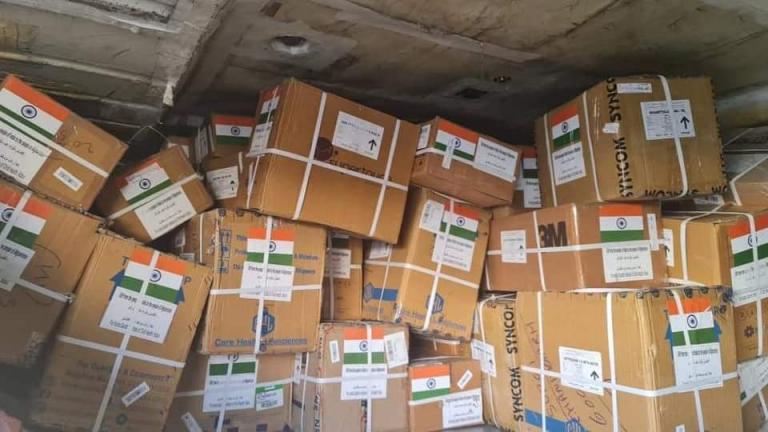 According to the report of RTA the consignment consists of 7.5 ton medicine, which reached Afghansitan after Taliban’s domination.

Meanwhile the RTA said the government of India has sent 8 Afghan prisoners who were in prison in India.

India had suspended its humanitarian assistance for Afghansitan after Taliban’s domination.