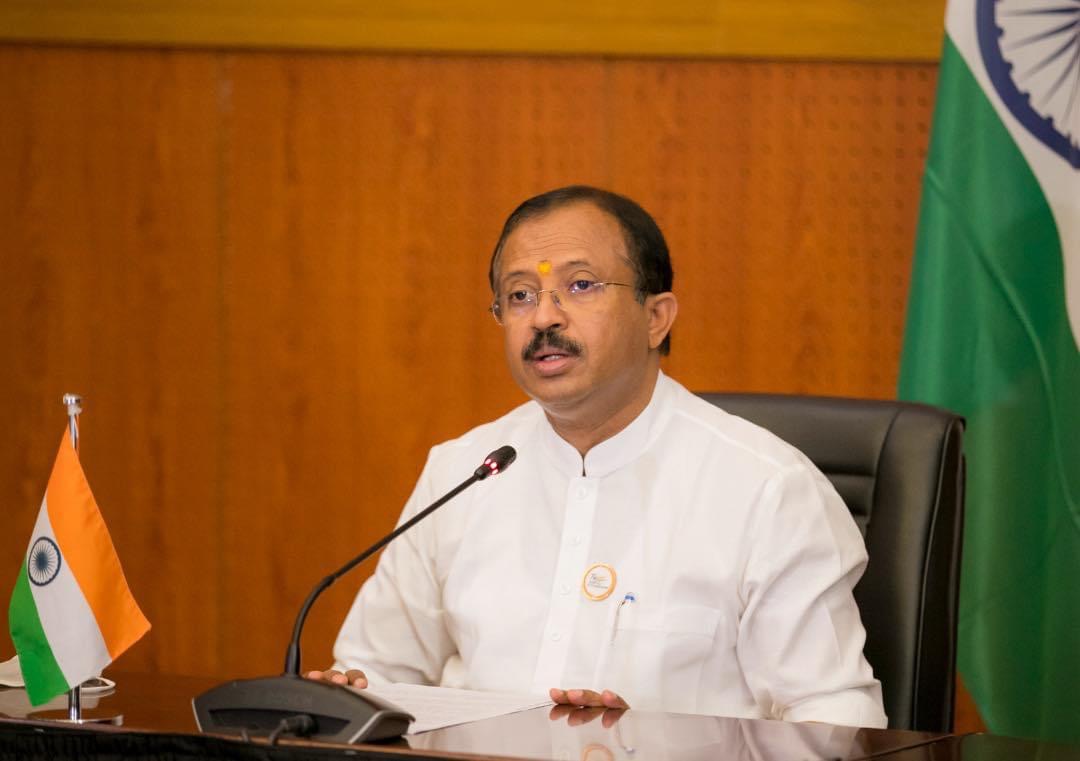 Indian minister of state for external affairs, V Muraleedharan said that the situation in Afghanistan is of natural concern for neighboring countries and India.

He said that in India-Central Asia Summit they all discussed the situation in Afghanistan back in January.

According to him, all Central Asian countries and India share the same concerns about Afghanistan.

He added that India and these Central Asian countries decided to establish a joint working group on Afghanistan.

“The Delhi declaration which was issued after the summit it reflects the broad consensus on Afghanistan including humanitarian assistance, combating terrorism and drug trafficking, preserving the rights of women and children and minorities,” he added.

He reiterated that leaders of India and Central Asian countries would hold a summit-level meeting every two years and next summit is going to be in 2024.