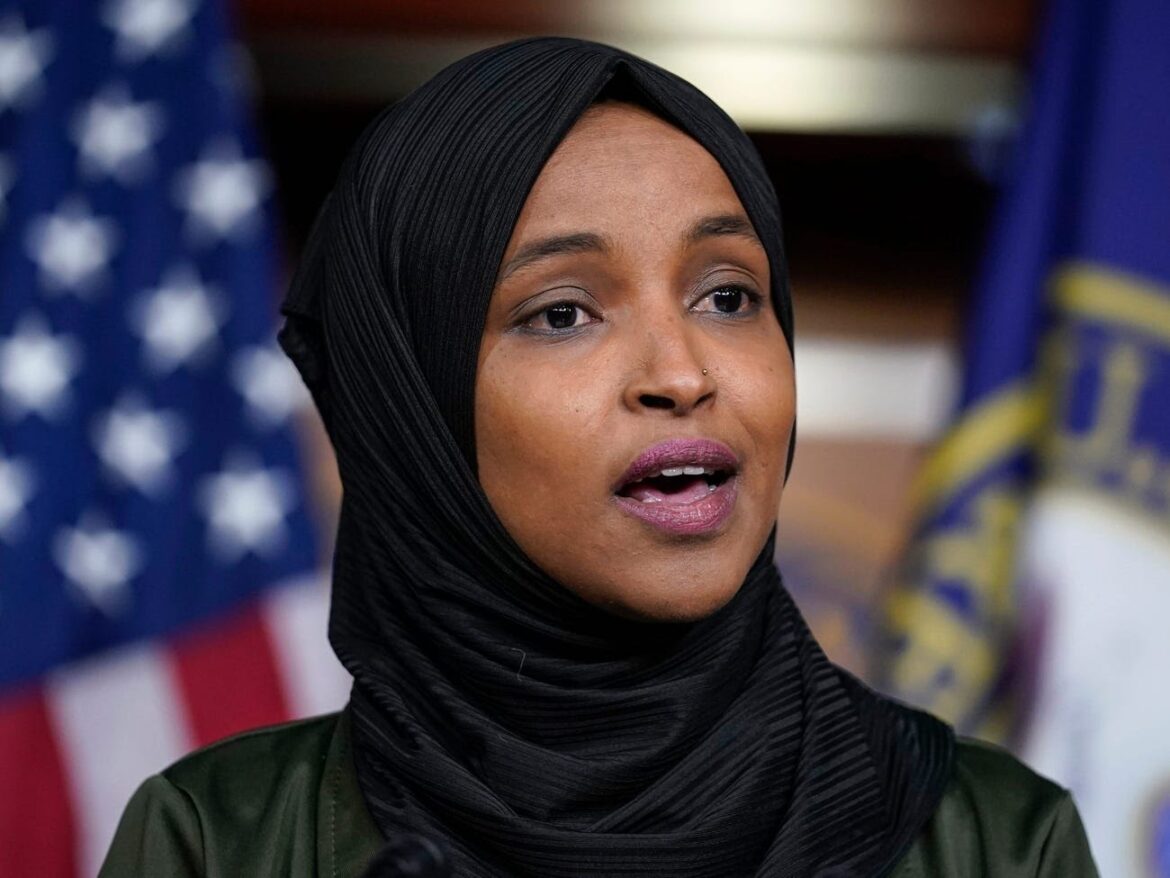 A Muslim Congresswoman, Ilhan Omar, reacting to the US president’s decision on Afghan frozen assets to allocate $3.5 billion for victims of September 11 said it is just “unconscionable.”

“There wasn’t a single Afghan among the hijackers. Meanwhile, we are giving billions of dollars to the goverments of Saudi Arabia and Egypt who have direct ties to the 9/11 terrorists. Even if this weren’t the case, punishing millions of starving people for these crimes is unconscionable,” Omar tweeted.

It is mentionable that according to the Biden’s most recent executive order $3.5 billion of Afghan assets has been allocated for victims of September 11.

After Taliban’s domination millions of Afghans have lost their jobs. Unemployment, poverty, and economic problems have pushed the Afghan young generation to leave the country.