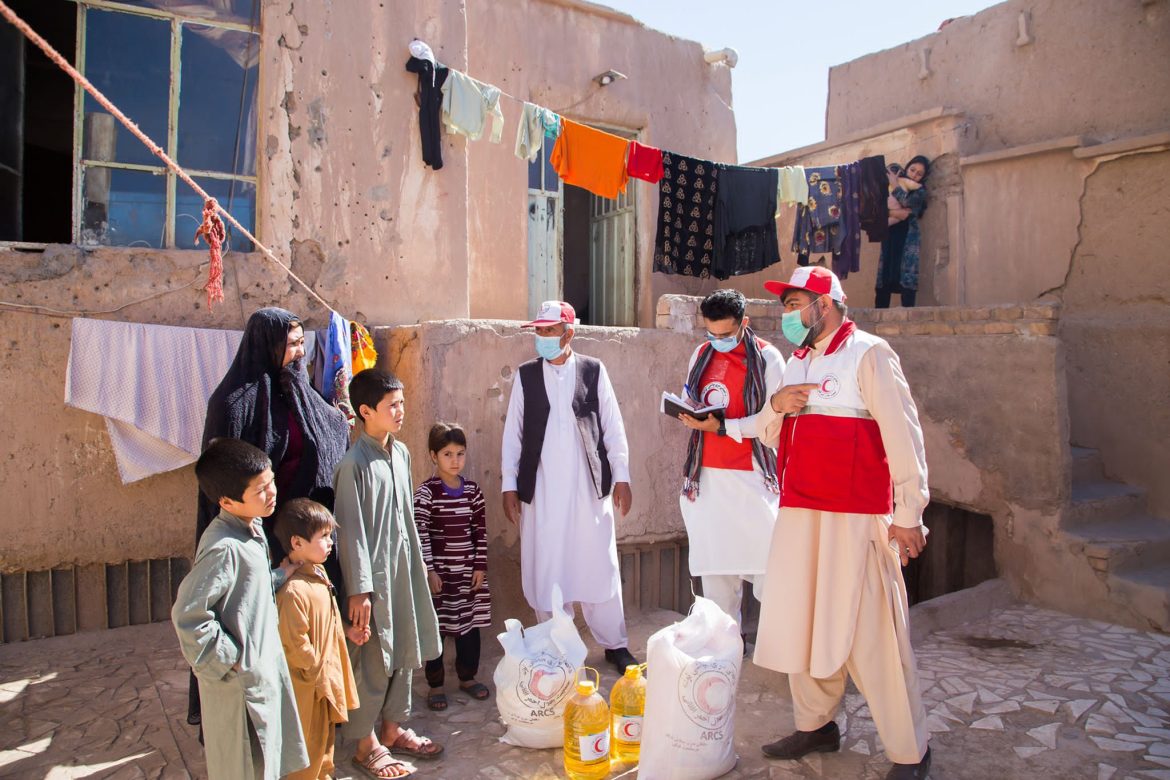 International Federation of Red Cross in a report warned about the poverty, economic hardship, and health crisis in Afghanistan.

IFRC added that more than 50% of Afghanistan’s population is in dire need of humanitarian assistance due a combination of crises.

“Against the backdrop of the catastrophic humanitarian situation, the IFRC Secretariat is increasing its Emergency Appeal from CHF 36 million to CHF 80 million and extending the operation’s timeframe until 31 December 2023,” IFRC emphasized.

The organization added the drought, economic hardship and health crisis have impacted all across Afghanistan.

IFRC added that overall the organization and its members are aiming to deliver assistance to two million people across 34 provinces of Afghanistan, translating to 10% of the affected population.

According to this organization, restrictions on women’s participation and minorities, and displacement inside and outside the country have complecated this tough situation.

“Additionally, a somewhat parallel structure, in which local authorities and actors are not the main drivers, has emerged with the potential of undermining sustainability of investments being made and hindering localization gains,” the organization stated. “More than half of all children under-five projected to face acute malnutrition. “

The report added that unemployment, system-wide gaps affecting the health, water, education, energy, and public service sectors are the factors of pressure on people.

The news comes as the majority of people are facing difficulties after recent developments in Afghanistan, countries around the world and humanitarian organizations have warned about the humanitarian crisis in this country.

It is a lesson of history that a mono-ethnic government will collapse any system: Andarabi