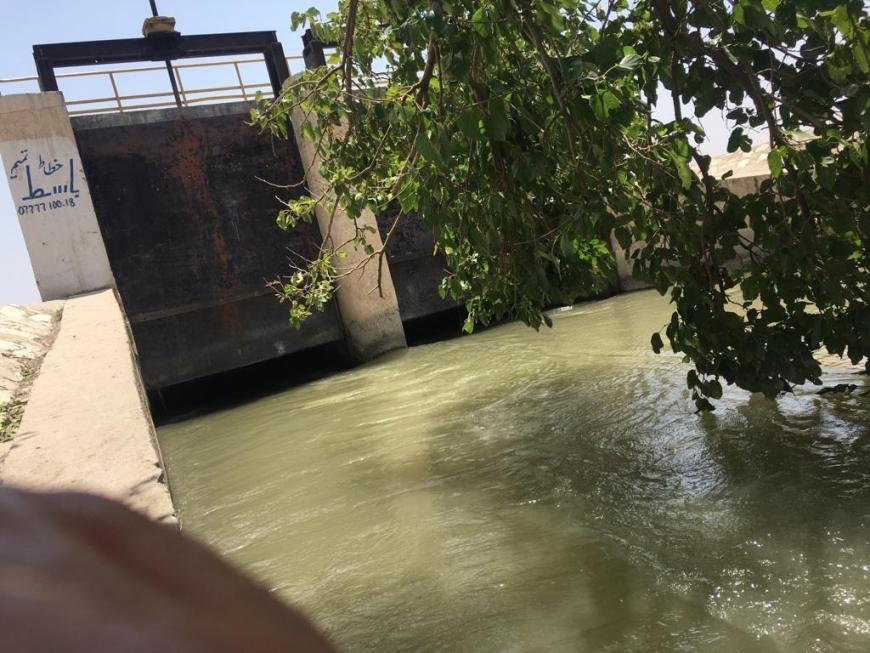 Human Rights Watch [HRW] in its report said that Taliban forces have summarily executed and forcibly disappeared alleged members and supporters of IS-K.

According to this report residents of Nangahar and Kunar provinces east of Kabul have discovered the bodies of more than 100 men dumped in canals and other locations.

The report added that Taliban forces have carried out abusive search operations, including night raids, against residents they accuse of sheltering or supporting members of the Islamic State of Khorasan Province (ISKP) armed group, the Afghan affiliate of the Islamic State (ISIS).

HRW said during these raids, Taliban forces have beaten residents and have detained men they accuse of being ISKP members without legal process or revealing their whereabouts to their families. An unknown number have been summarily executed – shot, hanged, or beheaded – or forcibly disappeared.

“We investigated an emptied canal in Nangarhar in which over 100 bodies have been dumped between August 2021 and April 2022,” said Patricia Gossman, associate Asia director at Human Rights Watch. “Taliban authorities appear to have given their forces free rein to detain, ‘disappear,’ and kill alleged militants.”

HRW in coordination with some local organizations counted 54 bodies of men, many in an advanced state of decomposition, along a 15 to 20 kilometer stretch of the emptied canal. The bodies showed evidence of torture and brutal executions: some had missing limbs, ropes around their necks, or had been beheaded or had slit throats.

Healthcare workers in Nangarhar said to HRW that they had registered 118 bodies that had been found across the province between August and December.

HRW cited a report of media which has cited one Taliban fighter who said, “We conduct night raids and whenever we find a Daesh [ISIS] member, we just kill them.”

The organization earlier had documented the disappearance and killings of former security forces.

“Suspected ISKP members taken into custody for criminal offenses should be promptly brought before a judge, appropriately charged, provided access to relatives and legal counsel, and prosecuted in accordance with international fair trial standards,” HRW added