“If they do not respect our privacy, there is no other option except to join resistance” 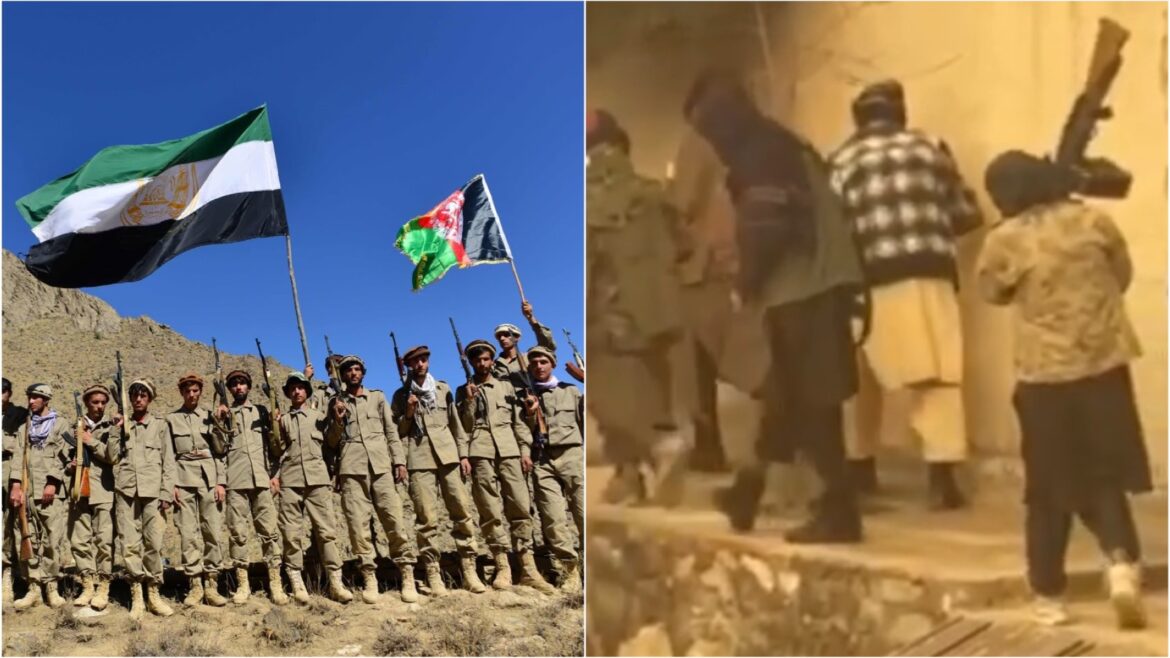 The New York Times in a report discussed the Taliban door-to-door search which has begun since last Friday. According to this news agency it is the largest operation of its kind since the Taliban seized power in August and the first carried out in daylight.

This American news agency reported that the Taliban house-to-house search has stoked alarm among many Afghans, some of them reported mistreatment and property damage by Taliban forces, and offered the latest evidence that the new Taliban, like the old ones, were relying on police-state tactics to assert their authority and stamp out dissent.

The operation started in areas seen as resistant to Taliban government and comes ahead of spring, long known as Afghanistan’s “fighting season,” when the Taliban used to launch their attacks against the former government.

The New York Times added that now insurgents-turned-rulers are contending with a reinvigorated threat from the ISIS-K in the east and an emerging resistance in the north.

Some residents of Kabul told the New York Times that the Taliban forces conducted only cursory searches and reported no damage to property. While some others said at other homes, mostly in neighborhoods belonging to ethnic minorities, Taliban soldiers broke the locks on front doors, damaged televisions and storage boxes, and destroyed yards by digging for contraband, according to interviews with nearly a dozen Kabul residents.

“In a country where privacy is sacred, many saw the home intrusions as an unforgivable offense reminiscent of two decades of foreign occupation,” the New York Times said.

This news agency added that reaction to Taliban’s house-to-house search operation in Kabul has broken largely along ethnic lines. Some residents mostly Pashtuns are thankful that the Taliban are taking a hard stance against criminality, a policy the Taliban has long been known for.

But some ethnic minorities have accused the Taliban of targeting them for their ethnicity, adding to their resentment of an interim government that, like the Taliban itself, is composed mostly of southern Pashtuns.

But the Taliban officials also downplayed complaints about the invasion of privacy, citing their cooperation with neighborhood elders, a sign of respect, and using female officers to search women. But this approach has played out unevenly across Kabul, with some residents interviewed by The New York Times noting that no women or local elders were present when the Taliban arrived and forced their way inside.

Taliban have rejected this report which is considered against certain ethnic groups. They said that house-to-house search is for providing security.

Bafflement of Afghan refugees in Iran: what will be the result of this situation?