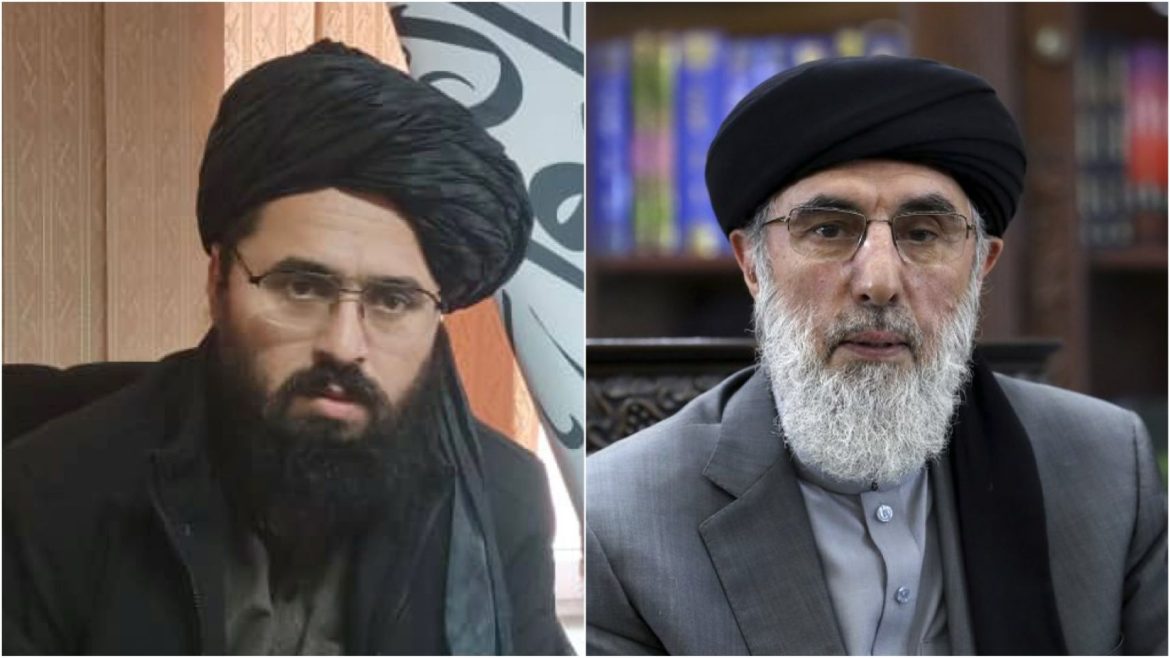 Mohammad Sadiq Akef Muhajir, spokesman for the vice and virtue ministry reacting to remarks of the Hezb-e-Islami leader, Gulbuddin Hekmatyar, stated, “the poor man lacks knowledge in this regard.”

Muhajir in a tweet added that once members of Hezb-e-Islami threw acid on faces of women in Kabul, and in Shamshato camp in Peshawar, Pakistan.

Mr. Muhajir after a few minutes deleted the tweet.

The news comes as Hekmatyar criticized the Taliban for their decree for hijab.

He requested the Taliban not to impose any particular type of dress code on “Afghan women and girls” which has no place in Quran and teachings of prophet Muhammad.

All rights of minorities are protected in Afghanistan: Taliban