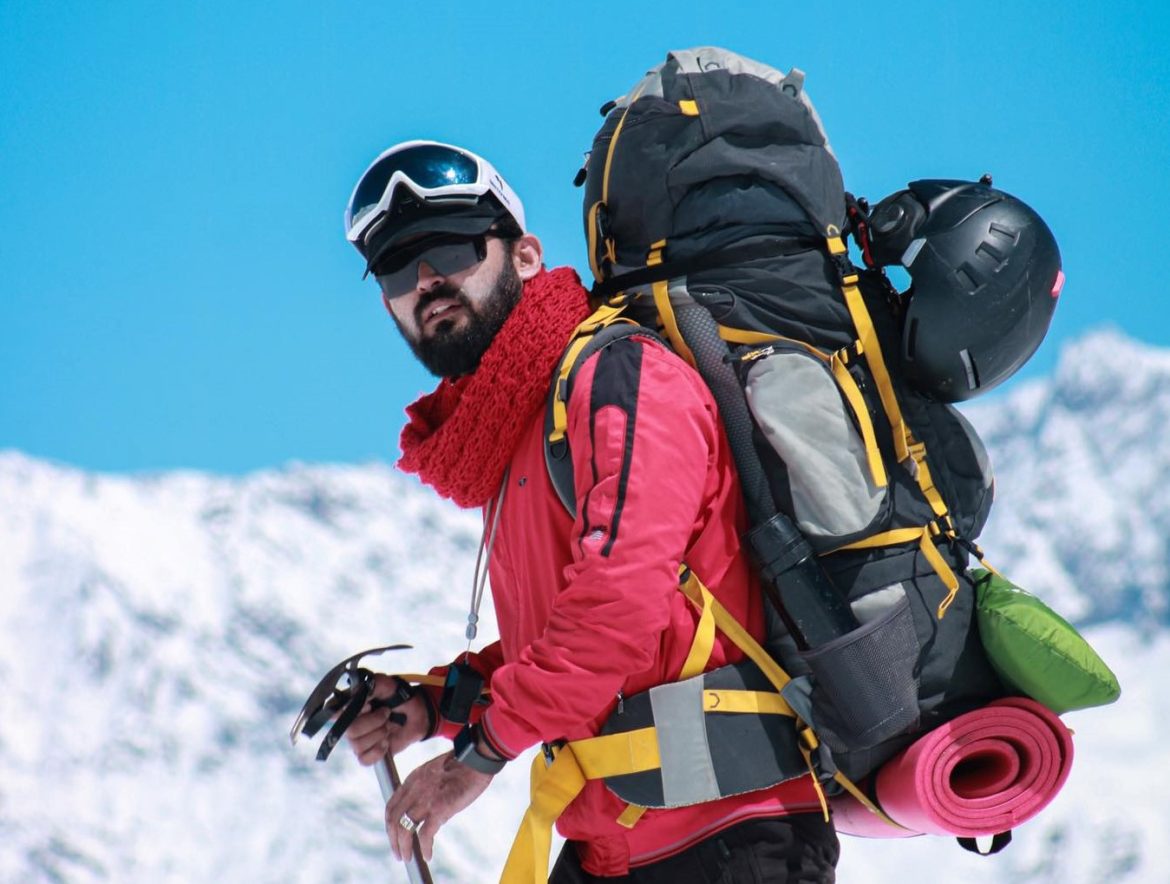 K2 is the second-highest mountain on Earth, after Mount Everest. It lies in the Karakoram range, partially in the Gilgit-Baltistan region of Pakistan-administered Kashmir and partially in a China-administered territory of the Kashmir region included in the Taxkorgan Tajik Autonomous County of Xinjiang.

Ali Akbar Sakhi died yesterday. Although the underlying cause of his death is uncertain, but it has been said that lack of Oxygen can be the cause.

Sakhi was from the Doshi district of Baghlan province, and has an outstanding track record as a mountaineer.

He and 9 members of his HikeVenture community were successful in reaching Naw Shakh peak, the country’s highest peak, in northeastern Afghanistan after 17 days of ascent.

So far approximately 377 people have successfully ascended to the peak of K2.

Al Qaeda and IS-K growing in strength in AFG, pose threat to other countries: The Nation