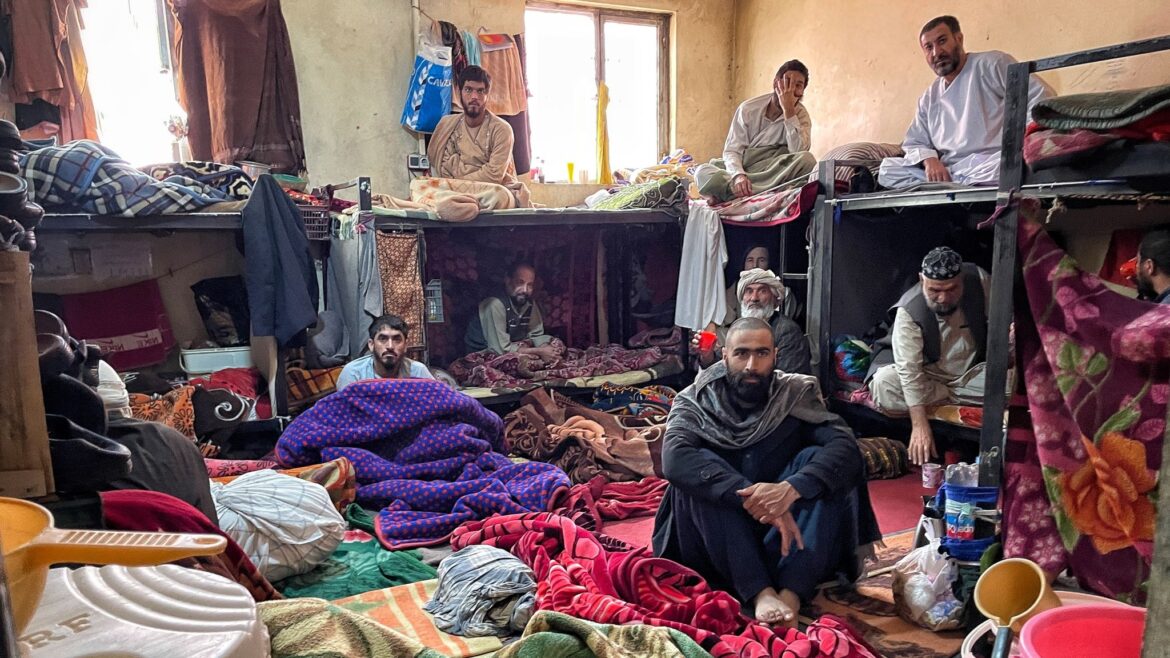 Sky News in an exclusive report from a Taliban jail in Herat says that children as young as 12 and former government staff are kept there.

The report reiterates that the cells of Herat’s main prison are crammed full. In each of the cells there are roughly 40 men laying jammed up against each other on the floor.

Some prisoners told Sky News that they have been kept in prison for about five months, few days after Taliban’s domination.

Some of prisoners said that they are former government staff.

“We’ve all been put in here with no proof, no evidence and no trials, and we have no idea when we are going to be let out,” one of prisoners said.

On the hand some of children as young as 12 are kept in main prison of Herat. Some of them said they were there because of “stealing bicycle.”

Relating to disappearance of head of Herat’s women’s prison, Alia Azizi, the Taliban prison governor said that he believes that she was corrupt.