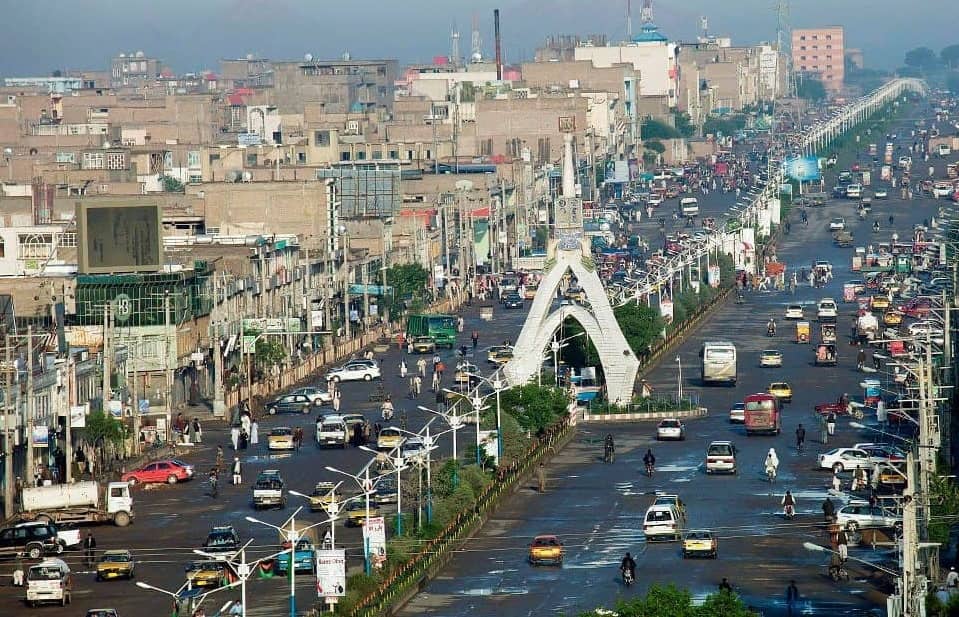 Residents of Rubat Mirza village found the dead body of a 29-year-old woman in that village, Kushk district, Herat.

Naqibullah, a resident of Rubat Mirza, told Aamaj News that a shepherd found the dead body of the woman in a pit and then villagers informed the “security forces.”

A source from Herat police station confirming this issue told Aamaj News that according to their investigation the woman was 29-year-old, and was wrapped in plastic bags after killing her, and then was thrown into a pit.

The source added that the ID of the woman is not clear, but her corpse has been transferred to center of Herat hospital for forensic examination.

Earlier, the corpse of a 32-year-old woman had been found in Zendeh Jan district of Herat.

In recent months, domestic problems have increased among families in Afghanistan.

According to human rights defenders poverty and unemployment are the main causes of violence against women.

Some of the former Afghan Special Forces are fighting alongside Ukrainian nationalists: Kabulov