“The conquest of Ukraine will provide the opportunity for China to settle the Taiwan’s issue easily and without resistance”: Hekmatyar 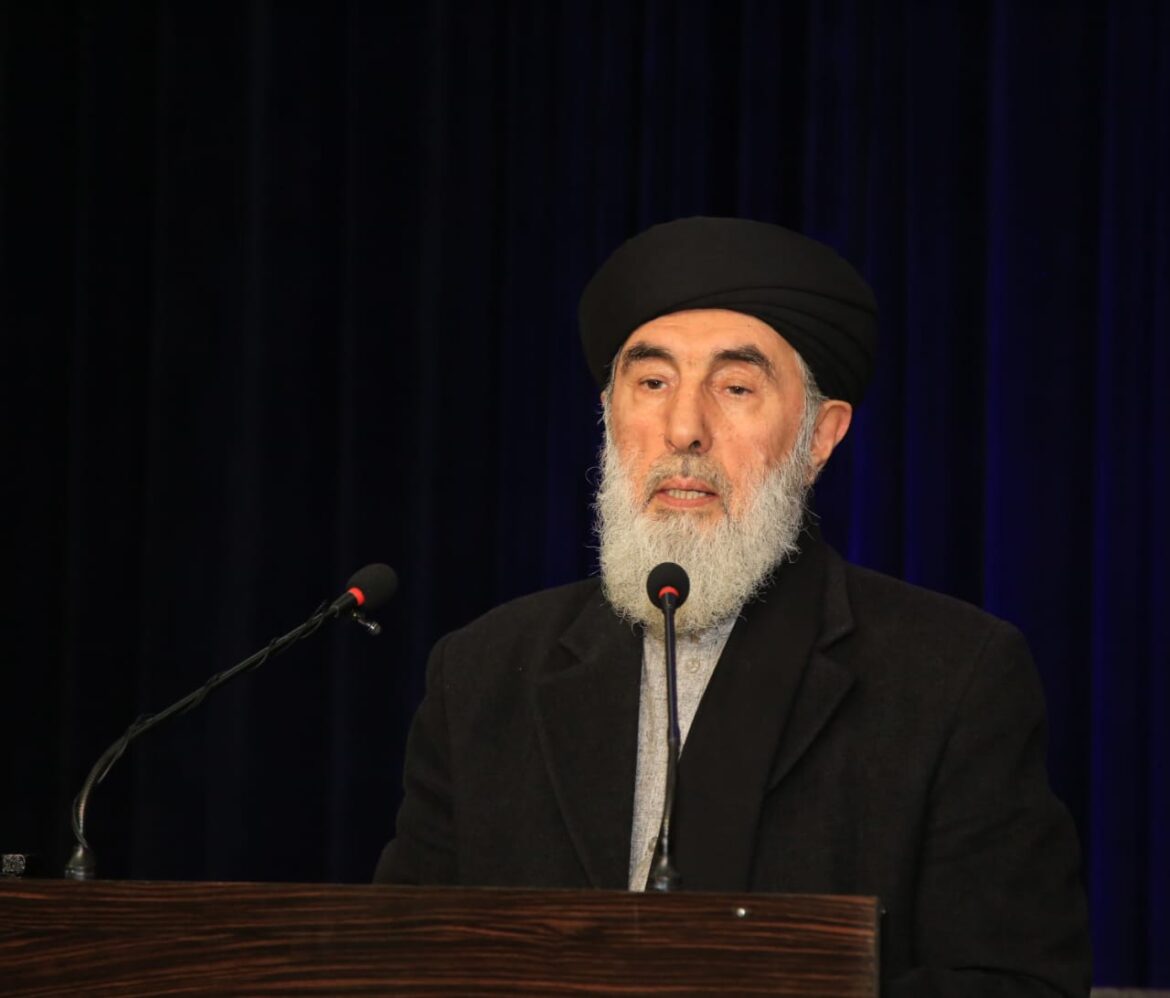 The Hezb-e-Islami leader, Gulbuddin Hekmatyar, in his recent remarks has pointed out to Russia-Ukraine conflict. He said that analyses and discussions over Ukraine-Russia conflict have been unilateral and has found some analyses superficial. He said that some people say that Russia is in a war that has been plotted by Pentagon which is a naive and superficial analysis.

“But it has not been discussed a lot, if Russia gains the victory over Ukraine, an important country in EU and second largest country after Russia with atomic infrastructures and advanced agriculture system as well as an important strategic spot in the region, what will happen to the USA, and in what extent its shaky reputation after its infamous defeat in Afghanistan’s war will demage?” Hekmatyar said.

The Hezb-e-Islami leader said that Moscow surely has considered different aspects of war and its consequences as well as the NATO and at the top the US weak morale after the frustrating and long war of Afghanistan which ended without any achievements.

He added that Russia well understood the issue that its victory in Ukraine will change the balance of power for its benefit.

“Russia not only has not made a mistake, but also it has taken calculated measures in order to benefit from the opportunity in its best way,” he said.

Mr. Hekmatyar emphasized that the conquest of Ukraine will provide the opportunity for China to settle the Taiwan’s issue easily and without resistance.

The news comes as it has been two weeks of Russia’s attack on Ukraine, but still Ukrainian army led by president Zelenskyy has the control of this country’s capital, Kyiv. President Zelenskyy is talking about resistance and victory over Rissia’s invasion.

The Taliban administration is predominantly Pashtun: UK Representative to the UN