Hekmatyar once again tilts at media 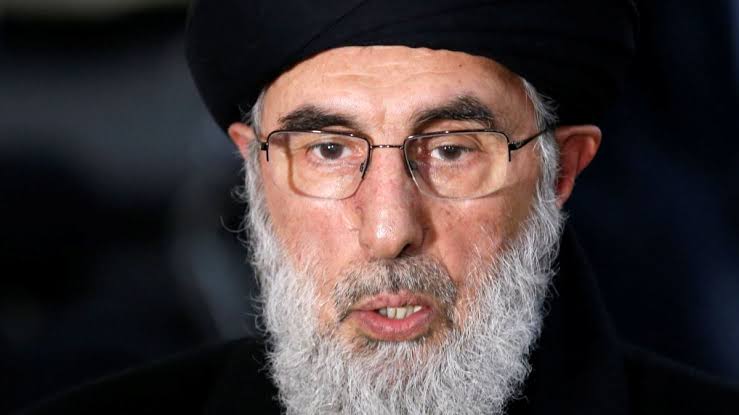 The Hezb-e-Islami leader, Gulbuddin Hekmatyar, in his Friday’s sermon stated that the media are trying to defame the Taliban by broadcasting terrible, trite, and anti-Islam programs.

He also stated that Afghan new army should not be like former NATO backed army, that NATO trained, and indicated the enemy and friend to them. They could not defend our borders, airspace, independence, freedom, and territorial integrity.

“An army like the one in occupation era, not only cannot solve our problems, but also make us dependent to foreigners. Such an army need $3 billion annually,” Hekmatyar said.

He emphasized that currently two things are important, the first one is providing security, and the second one is resolving economic problems.

Hekmatyar added that countries who involved in ruining of Afghansitan, war crimes, and indiscriminate killings of people , must not be allowed to open their offices and embassies, until they recognize the Taliban.

According to Hekmatyar NATO and above all the US, has been defeated in Iraq and Afghanistan, and now feel so damaged which is not possible to be healed up very soon.

Foreign ministers of China, India and Russia highlight the importance of an inclusive govt in Afghanistan