WHC expresses its concern over a possible genocide in Balkhab 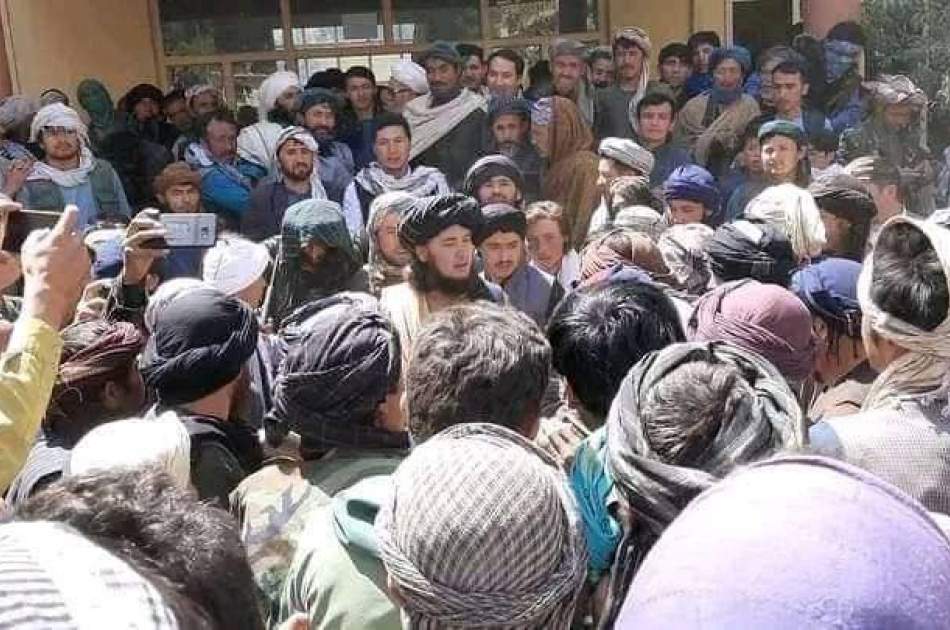 World Hazara Council releasing a statement expressed its concern over a possible genocide in Balkhab as the Taliban try to attack and take the control of the district by force.

WHC warned that if war develops it will have catastrophic consequences for civilians there.

The council added that Taliban are entering Balkhab to target and attack on markets, mosques, hospitals, and other populated places of Hazara people.

WHC called for immediate cessation of all violence and attacks against civilians of all communities in Balkhab.

“At this urgent time, it is important for the international community to turn its attention to the events currently unfolding in Balkhab and to the consequences of war and violence by Taliban attacks on civilians, and what potentially result in widespread atrocities and human rights violations,” the council added.

The statement while being issued that it has been three days of skirmish in Balkhab.

On the other hand, according to reports nearly 4000 Hazara citizens displaced after Taliban’s domination in Afghanistan.

The third day of skirmish in Balkhab; Taliban resume their attacks