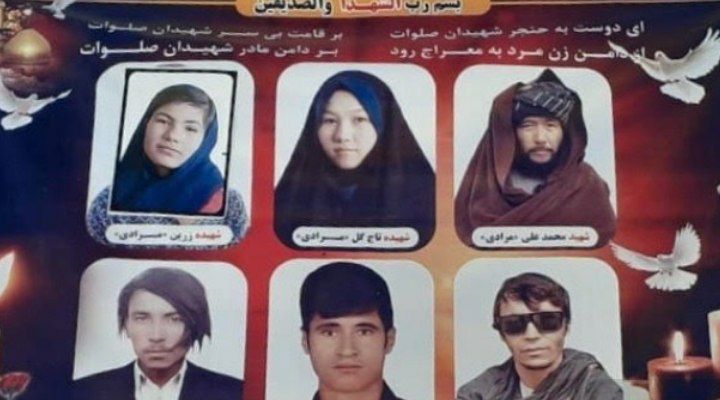 Amnesty International in its latest report said that the Taliban torture and execute Hazaras.

Amnesty International in its latest investigative report said six people killed during a night raid on a family home in Ghor province, including a 12-year-old girl by Taliban.

Agnès Callamard, Amnesty International’s Secretary General reacting to the bigotry acts of Taliban said that they must immediately end this cruel pattern of targeted killings and, ensure the protection of all people.

“The Taliban must investigate these killings and ensure that those responsible are prosecuted in accordance with international human rights obligations and standards. If the de facto authorities cannot provide justice, the Prosecutor of the International Criminal Court should immediately open full investigations into all cases of extrajudicial executions. In addition, along with the UN Special Rapporteur on the situation in Afghanistan, Amnesty International calls for an independent accountability mechanism in and for Afghanistan,”she said.

Amnesty International has interviewed the relatives of victims of Taliban’s violence, that one of them is a member of former public uprising movements.

The report added that a woman and a 12-year-old girl were also killed during the raid.

“The attack is part of a wider pattern of unlawful targeted killings of people whom the Taliban perceives as adversaries, in this case being both members of the Hazara community and those who were associated with the former Afghan government,” Amnesty International stated.

According to the report the Taliban extrajudicial executions continued in Ghazni and Daykundi provinces in past one year.

Taliban have not reacted regarding the report so far.

Three people die in a traffic accident in Badakhshan

Unknown gunmen kill a fighter of Taliban in Takhar