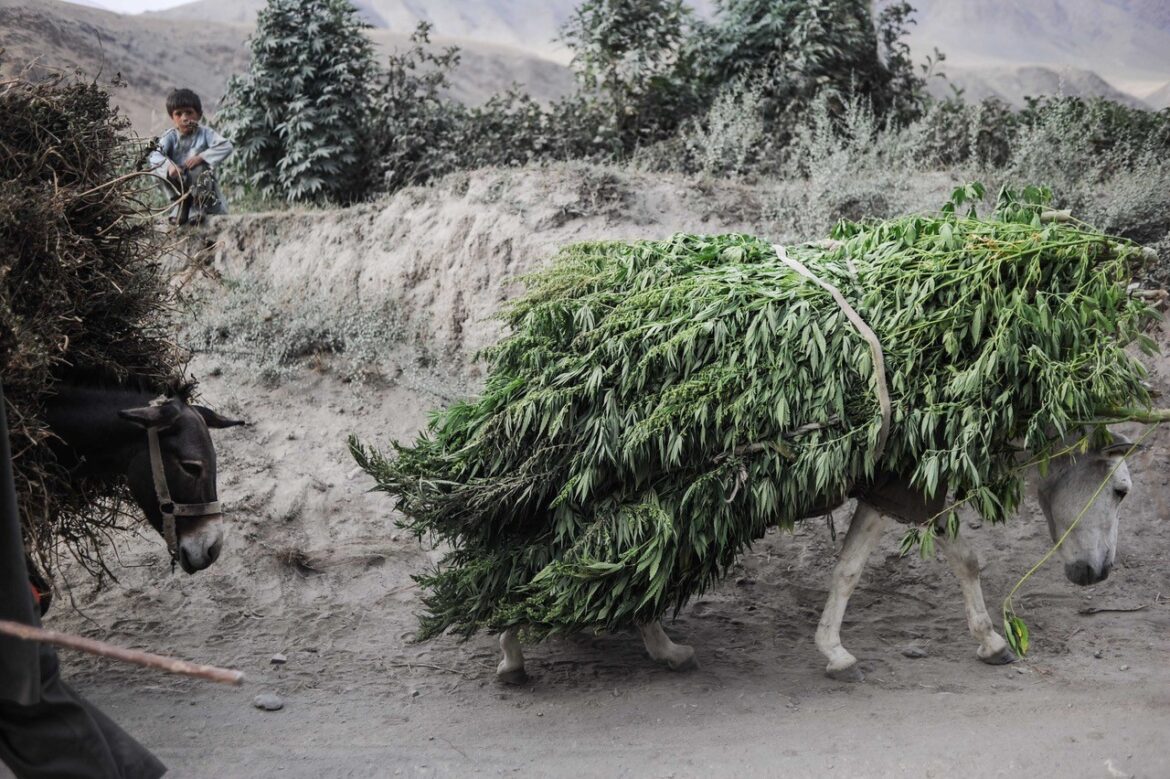 A spokesperson for the Taliban’s interior ministry, Saeed Khosty, says that Taliban has agreed a contract with an Australian company on selling hashish.

He says that deputy minister of counter narcotics of this ministry has agreed with officials of “Cpharm” company to allocate 30 acres of land to plant hashish. He adds that this company makes medicine and medical cream out of the marijuana.

Mr. Khosty adds this company will invest $450 million. He also adds the process of this contract has approximately completed, and the project will start very soon.