“We will continue to threaten the US, until they recognize us”: Sirajuddin Haqqani 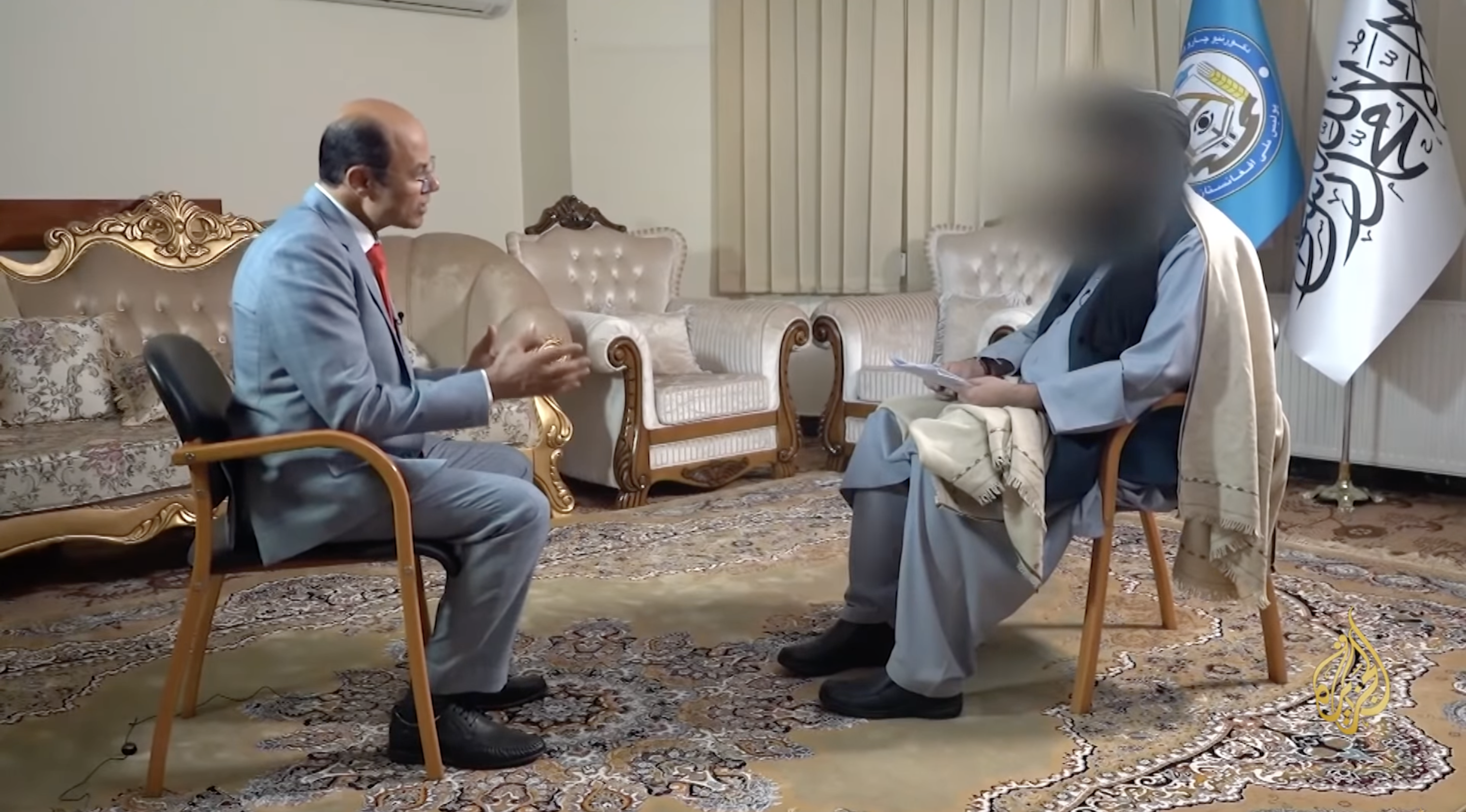 Acting interior minister of Taliban, Sirajuddin Haqqani, in an interview with Al Jazeera said that they will continue to threaten the US until their recognition.

“The US refusing the recognition of our government, and has completely opened the doors of hostility with Afghans,” Haqqani said.

Haqqani said they will not be a threat against anyone, when they are recognized, and there is no terrorist organization or group in Afghanistan.

Acting interior minister of Taliban underlined that Taliban consider the Doha Agreement and the US should keep up its commitments.

Haqqani said that former security forces will be accepted according to their piety and capacity.

On the other hand he said that Taliban fighters who commit crimes and involve in corruption would be referred to justice institutions. But they are not that a large number among Taliban right now.

Acting interior minister of Taliban, Sirajuddin Haqqani, while made the remarks that he is in the blacklist of the US and a most wanted person of FBI. The US will give $10 million for information that leads to his arrest.

The countries around the world have put conditions on Taliban’s recognition, including forming an inclusive government, observing human and in particular women’s rights, fighting against terrorism and ending cooperation with terrorist groups especially Al-Qaeda.