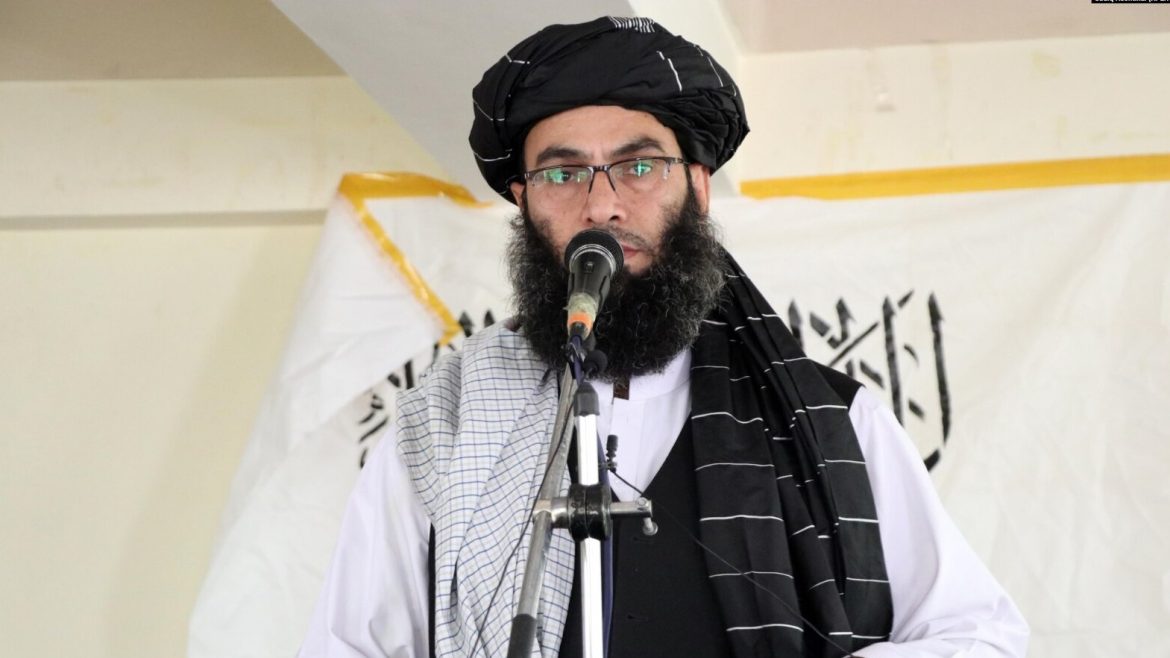 Taliban’s minister of propagation of virtue and prevention of vice, Sheikh Khalid Hanafi, said that obeying the supreme leader of Taliban, Hibatullah Akhundzada, is a “nationwide obligation” .

“The IEA has been established as a result of people’s cooperation and sacrifice of thousands of mujahideen (Taliban fighters) and we do not accept engagement accompanying slavery,” Hanafi in his visit to Jowzjan said.

He added that Taliban want to reform the mentality of the young generation by implementing Sharia law, because the “occupiers” westernized their mind-set in past 20 years according to him.

“When humans achieve their real goals to act according to principles of Islam,” he said.

In the meantime, he added that the UN Human Rights Council is not aware of Islam and always brings up the issue of women’s torturing and restrictions on them while Islam has accepted the best rights for women.

“The enemies of Islam want to propagate not wearing hijab by giving money, and will not be successful,” Hanafi concluded.