A single-ethnic govt is no solution to the problems in AFG: Guterres 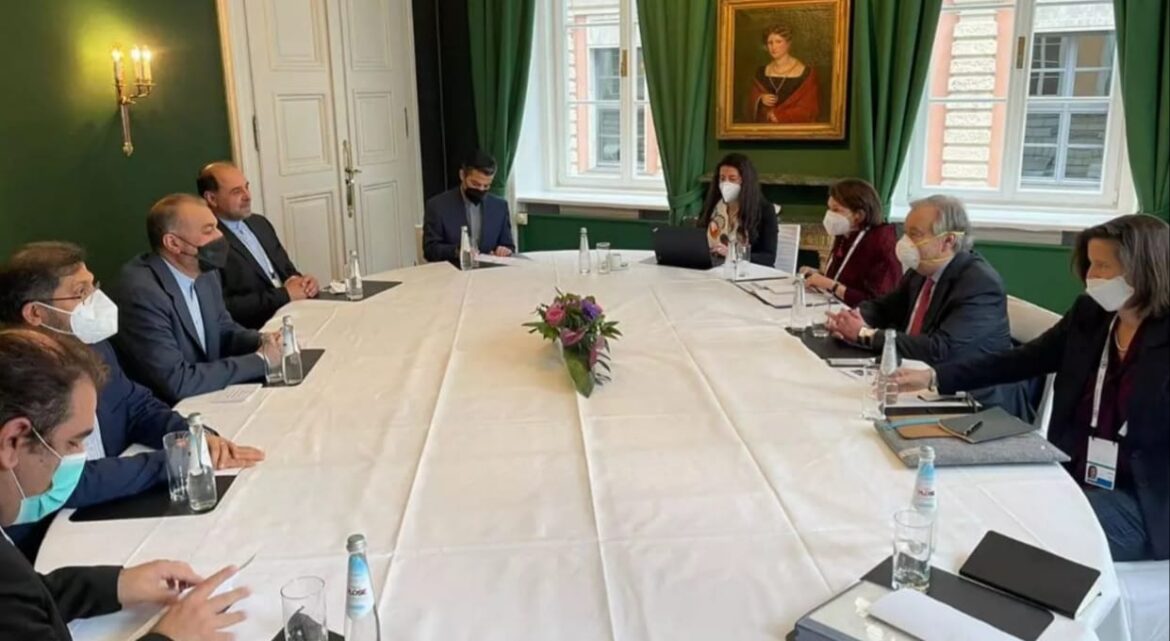 “We also think that the government of Afghanistan should be really inclusive and not a show and we believe a single-ethnic government is no solution to the problems in Afghanistan,” Guterres said during the meeting.

Guterres addressing the dire situation in Afghanistan, emphasized that something must be done about it. Otherwise deprivation of women from education and work as well as economic collapse in this country, will have consequences for the stability and security of this country, the wider region and the whole world.

The news comes as after Taliban’s domination the UN and countries around the world have repeatedly emphasized on formation of an inclusive government, and respecting of human rights.

But Taliban officials consistently have said that their government is an inclusive one.

The real goal of West’s sanctions is to hamper the development of Russia and Belarus: Putin