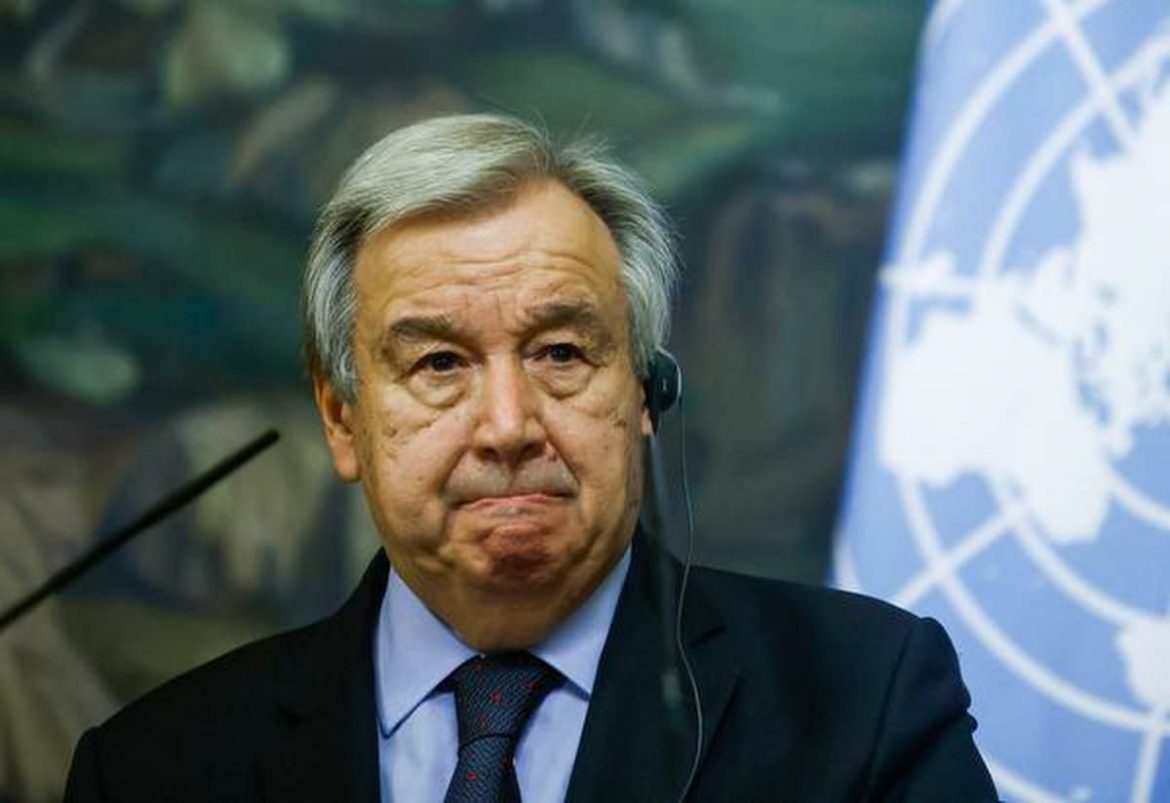 The UN Secretary-General, António Guterres, said that the killing of Al Qaeda leader in Afghanistan unraveled the hidden connection of Taliban and terrorist groups.

He added that the US statement regarding the killing of Al Qaeda leader in Afghanistan shows the connection of Taliban with the terrorist groups, that they breached their commitments regarding fighting against terrorism.

The report added that the Taliban denied the presence of the leader of Al Qaeda in Afghanistan, and gathered thousands of people to protest for violating the territorial integrity of Afghanistan.

The UN chief added that Taliban have connection with Al Qaeda, and its members commuting in Afghanistan freely. But the Taliban leaders have repeatedly rejected the remarks.

He added that the ISKP continues to target civilians, in particular Hazaras, Hindus, Sufies and Taliban members.

Guterres added that restrictions on women and girls’ rights have continued that changed Afghanistan the only country in which girls are not allowed to go to school.

He urged the Taliban to protect the rights and basic freedom of people including women and girls.

Intense fighting between the Taliban and NRF forces in Takhar