Graham and Waltz to Guterres: No recognition of Taliban “at all costs.” 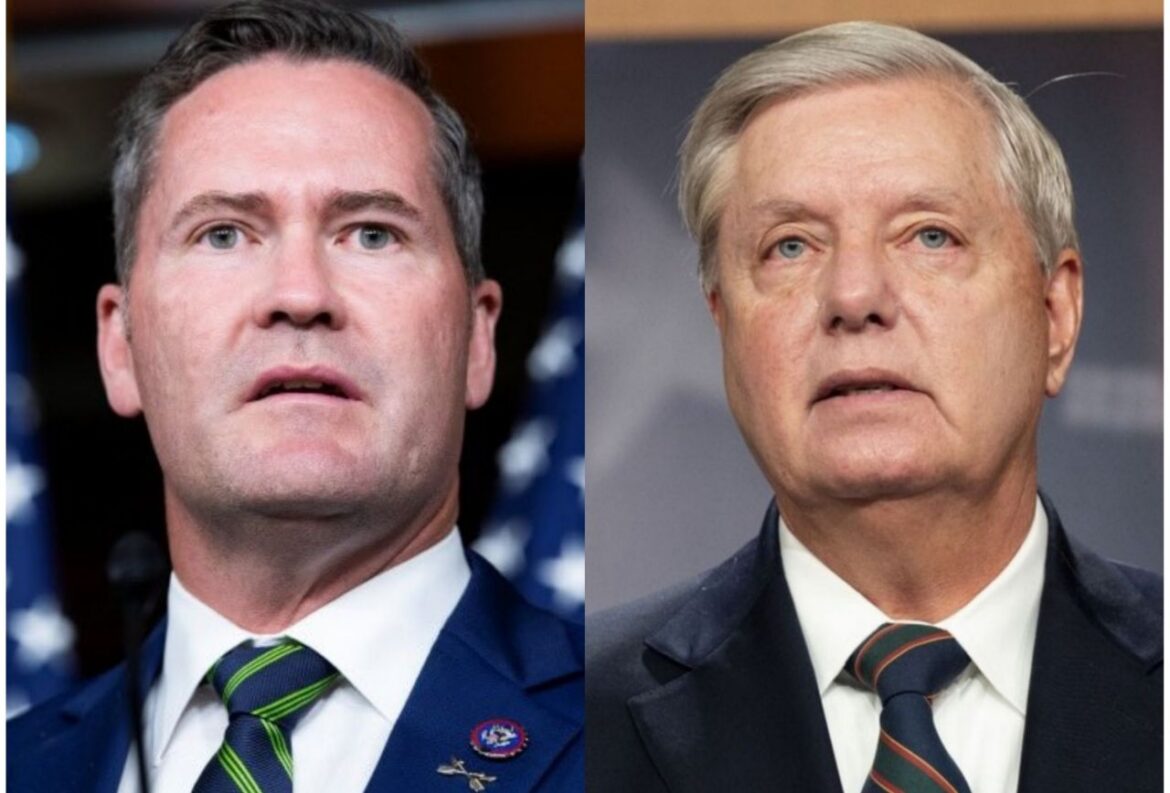 Senator Lindsey Graham and Representative Michael Waltz, sending a letter to UN Secretary General, António Guterres, expressed their concerns about recognition of Taliban by UN, and said it can be contrary to the very values that the United Nations seeks to promote.

They both emphasized in this letter that the Taliban must not be recognized “at all costs.” They also added that the UN seat must not be given to a regime that its members are in terrorist list.

The news comes as no country has recognized the government of Taliban yet, and Taliban emphasize that they have formed an inclusive government.

“Women are prohibited from showing off in the public eye, and wearing thin clothes.” Taliban says