Chance of terrorist attack ‘through the roof’ because of Afghanistan withdrawal: Lindsey Graham 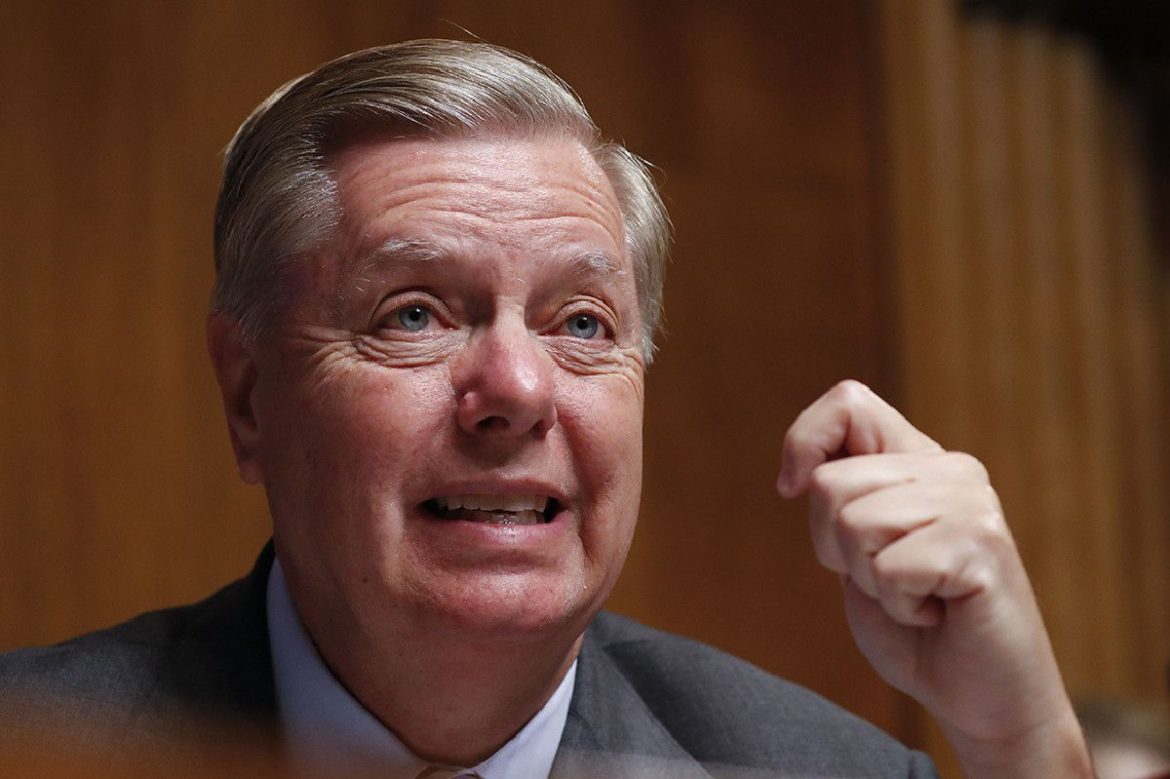 Republican Sen. Lindsey Graham said, “The likelihood of another attack on American soil and on American allies emanating from Afghanistan because of what Biden did is through the roof.”

He in an interview with an American TV added, “We haven’t ended any war at all – we started a new one.”

His comments also claimed that Afghanistan-based terrorism would come to the nation through “a broken southern border.”

He added, “Al-Qaeda training camps are emerging in Afghanistan as I speak…We’re repeating history and it was all avoidable.”

He stated that ISIS, Al Qaeda and Taliban have something in common, “they’re radical Islamists.”

“You’ve got ISIS fighting al-Qaeda, and al-Qaeda is aligned with the Taliban. What do these three groups have in common? They’re radical Islamists.”

The news comes as the US president has repeatedly defended the withdrawal from Afghanistan.

Some of the former Afghan Special Forces are fighting alongside Ukrainian nationalists: Kabulov