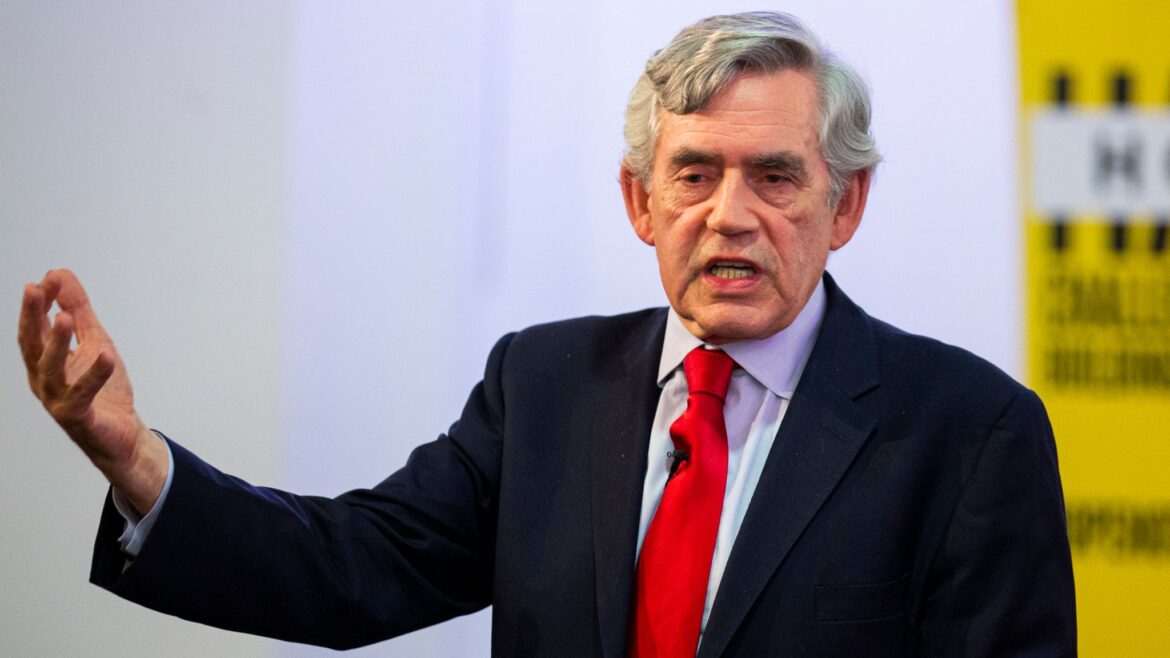 Former UK prime minister, Gordon Brown, reacting to ITV News’ coverage of famine in Afghanistan said that “it is impossible for the rest of the world to ignore(Afghanistan)” and warned “something must be done now.”

“Britain should call a pledging conference to raise 4.5 billion to help the 22 million of Afghanistan people who are in danger of starvation,” Mr Brown said.

Earlier Mr. Brown addressing Afghanistan’s unfolding nightmare tweeted that the world must save millions of Afghan lives from starvation.

“To turn our backs now in their hour of greatest need would be the final insult: a badge of shame that the free world would carry for ever,” he said.

Mr. Brown added that they must bring whole international community together to get teachers, and health workers paid, and to get economy in Afghanistan moving again. All these things must be part of a humanitarian effort that must start in days and hours not in weeks and months.