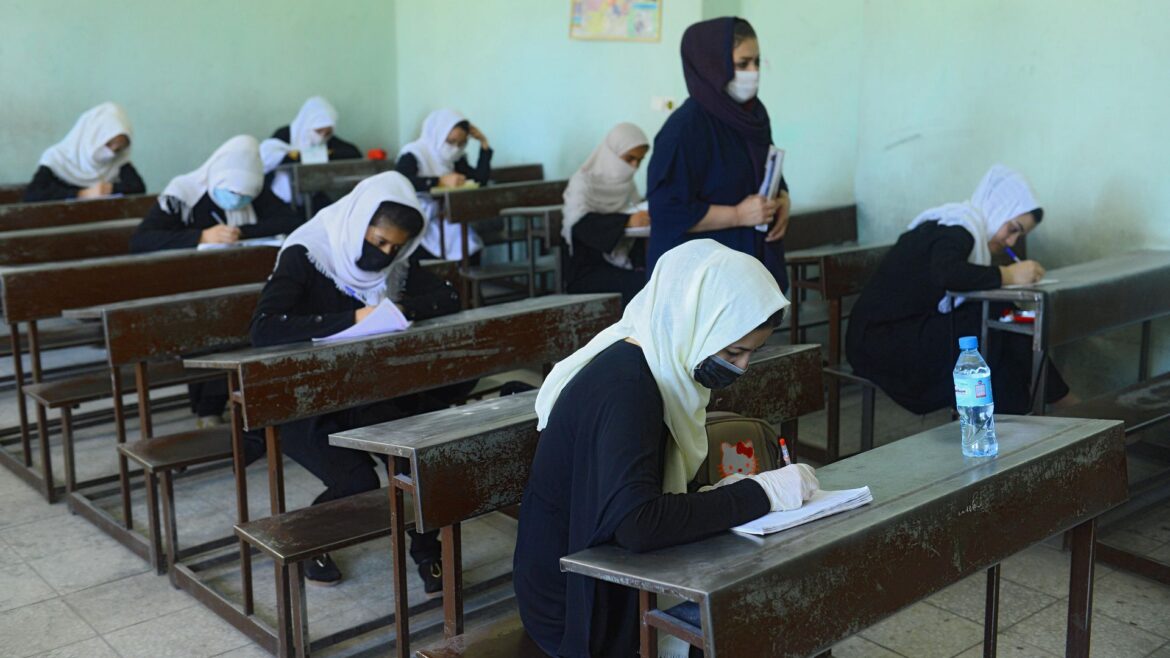 Amnesty International in a tweet connected to women’s day urged the Taliban’s government to reopen schools for girls.

Amnesty International said that it has been 129 days that girls from grade 7-12 have not been able to go to school, which is one of their fundamental rights.

Taliban’s government does not offer a firm date of reopening of schools, but earlier Taliban spokesman, Zabiullah Mujahid, said the government has planed to reopen schools for girls in coming year.

Authorities of Taliban’s ministry of education said that they are committed to reopen schools for girls from grades 7-12, whenever the ambience is fully Islamic.

After Taliban’s domination girls from grades 7-12 in major part of the country cannot go to school.

It is mentionable that public universities are closed and Taliban are trying to separate boys and girls in universities.

Discrimination in distribution of world’s humanitarian aid is not acceptable: Some residents of west part of Kabul