Taliban must immediately and unconditionally release women in their custody: Amnesty International 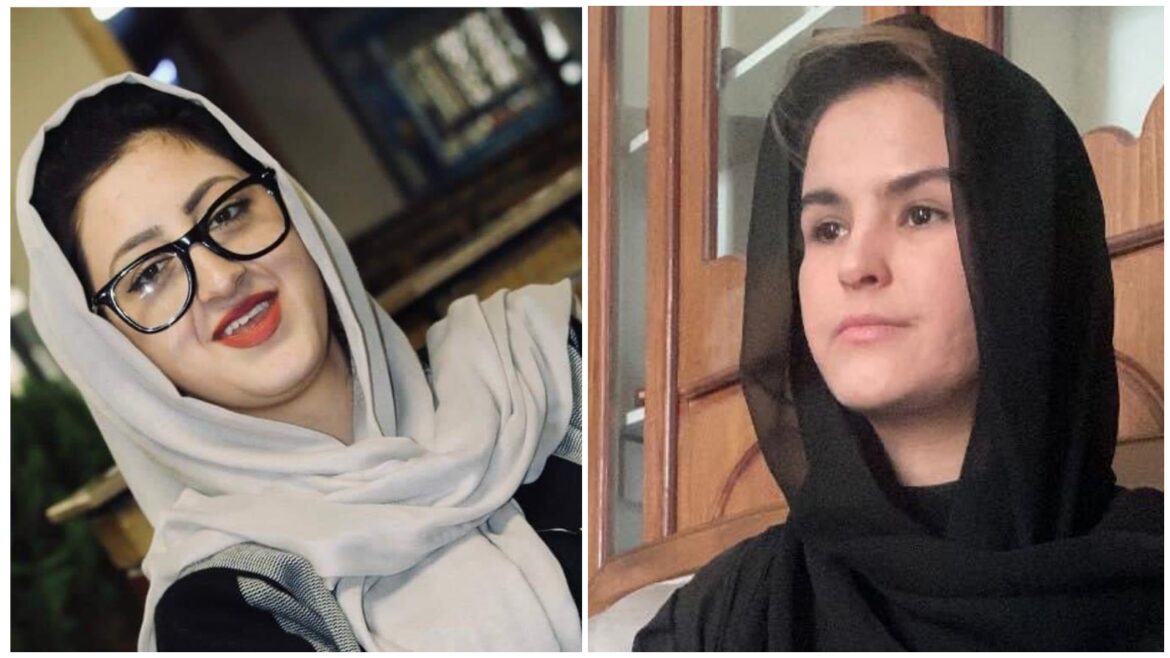 Amnesty International in a series of tweets expressed its grave concern over disappearance of Tamana Zaryab Paryani and Parwana Ibrahim Khel.

Amnesty International has urged Taliban that immediately and unconditionally release the women activists, if they are in their custody.

The organization adds that these two activists are critical voices against Taliban’s discriminatory policies on women’s rights in Afghanistan.

“Women activists in Kabul have claimed that the Taliban have detained and allegedly tortured Tamana and Parwana. As de-facto authorities, the Taliban must urgently investigate this incident, and immediately and unconditionally release these women activists, if in their custody,” Amnesty International says.

Amnesty International says that Taliban must reveal whereabouts of these activists instead of continued denial.

The news comes as Tamana and Parwana have been disappeared for past several days and nobody has information about their whereabouts.

The United States has not turned its back on Afghanistan: Washington