“We are the second Islamic government after the Ottoman Empire”: Taliban deputy of education in Ghor 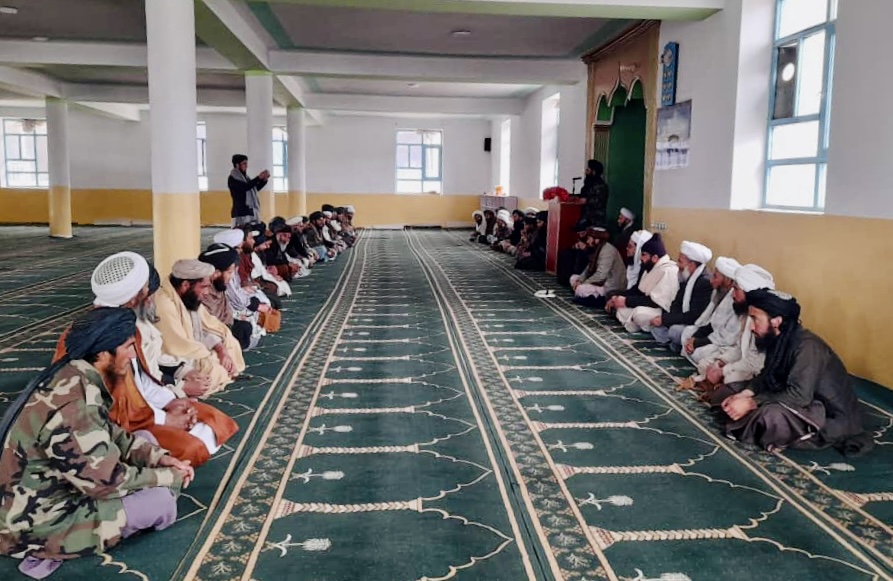 Mawlawi Saber, the Taliban’s deputy of education in Ghor province, in a meeting with imams and religious figures in Firuzkuh said that the Taliban government is the first Islamic government that emerged after the fall of the Ottoman Empire.

“All of us and you all have the responsibility to educate the next generation of this homeland in a correct and suitable way, and Ulema (religious scholars) are not exempt,” he addressing the imams of mosques said.

The Ottoman Empire was an Islamic empire that controlled much of Southeastern Europe, Western Asia, and Northern Africa for several centuries. After 1354, the Ottomans crossed into Europe and with the conquest of the Balkans, the Ottoman beylik was transformed into a transcontinental empire. The Ottomans ended the Byzantine Empire with the conquest of Constantinople in 1453 by Mehmed the Conqueror, and the city became this empires capital.

The news comes as earlier deputy minister of foreign affairs of Taliban, Sher Mohammad Abbas Stanikzai, said that he had said to US generals that there are two superpowers in the world, the first one is the US and the second one is Taliban.

Mr. Stanikzai said that not only the UK and Soviet Union experienced defeat in Afghanistan, but also the US and its allies defeated in this country and as well.

No victims of war have been subjected to inhumane treatment: Khorasani in a meeting with representatives of Red Cross