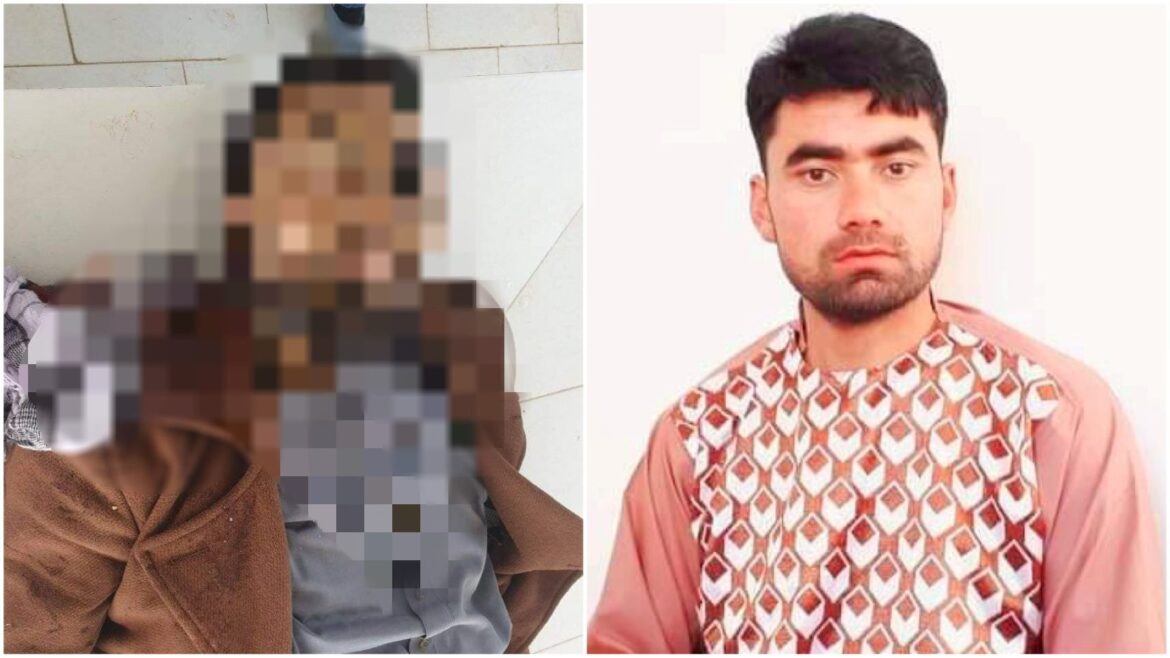 Relatives of Yar Mohammad said that Taliban had taken him with themselves two days ago, and his dead body has been found in Dara-e-Qazi village of Ghor, today March 13.

But spokesman of Ghor’s chief of security, Abdul Rahman Badri, said that the corpse of that man has been found and transferred to hospital. He added that more details are not available about this incident yet.

The news came after killing of a young man in Panjshir which elicited a wide range of reactions.

After releasing of videos of Taliban’s violence against citizens, a number of people bitterly reacted to their actions. Some people have considered it a criminal act and emphasized that the Taliban have not changed.

Taliban do not want to appear with human face, their end is so close: Manawi

Removal of the the Balkh University’s name in Persian is according to AFG’s constitution: Ministry of higher education of Taliban