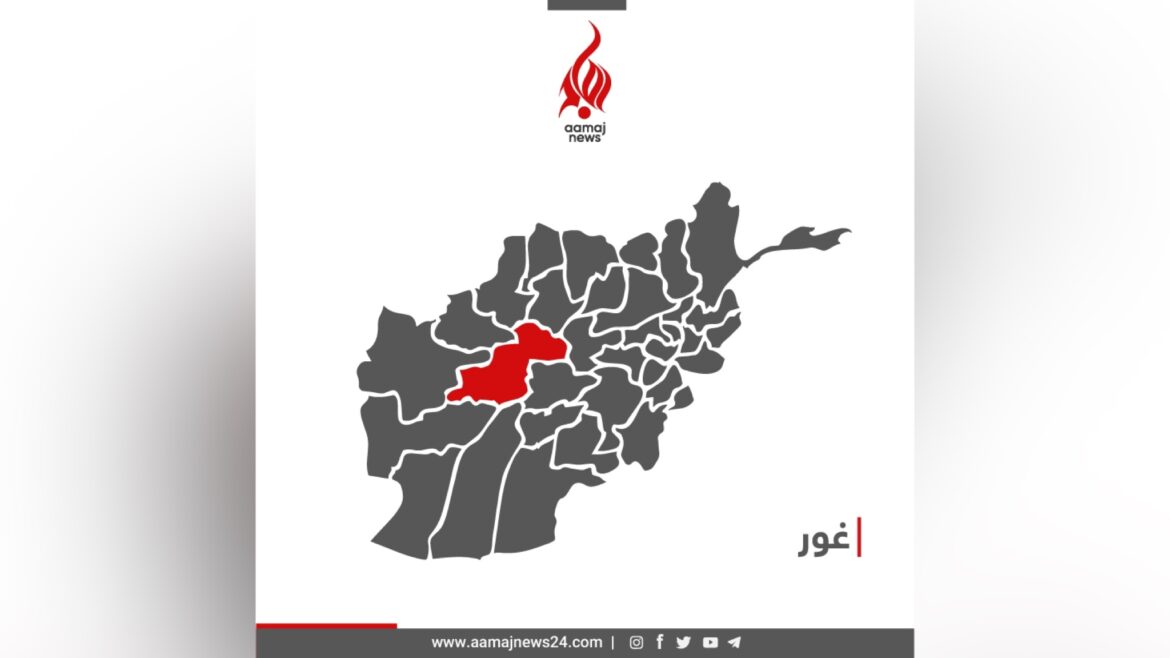 Local sources in Ghor confirmed to Aamaj News that Taliban whipped a man and a woman accused of having sexual relations out of marriage in a court-martial.

In the meantime, a Facebook page which is thought to be of chief prosecutor of Taliban in Ghor province said that today they whipped a man and a woman and implement the Islamic law.

He added that recognition is not as important as the implementation and obeying of Shriah law.

Taliban fighters arrested these man and women accused of having affairs one month ago.

Yesterday, Taliban whipped a 25-year old man in crossroads of Tirin Kut capital of Uruzgan province in public eyes accuesed of having sex out of marriage. Few days ago they had whipped a man and a women in Badakhshan province, too.

Prosecutors have worries about their safety before returning to their posts