Taliban flogged a man and a woman for having affairs 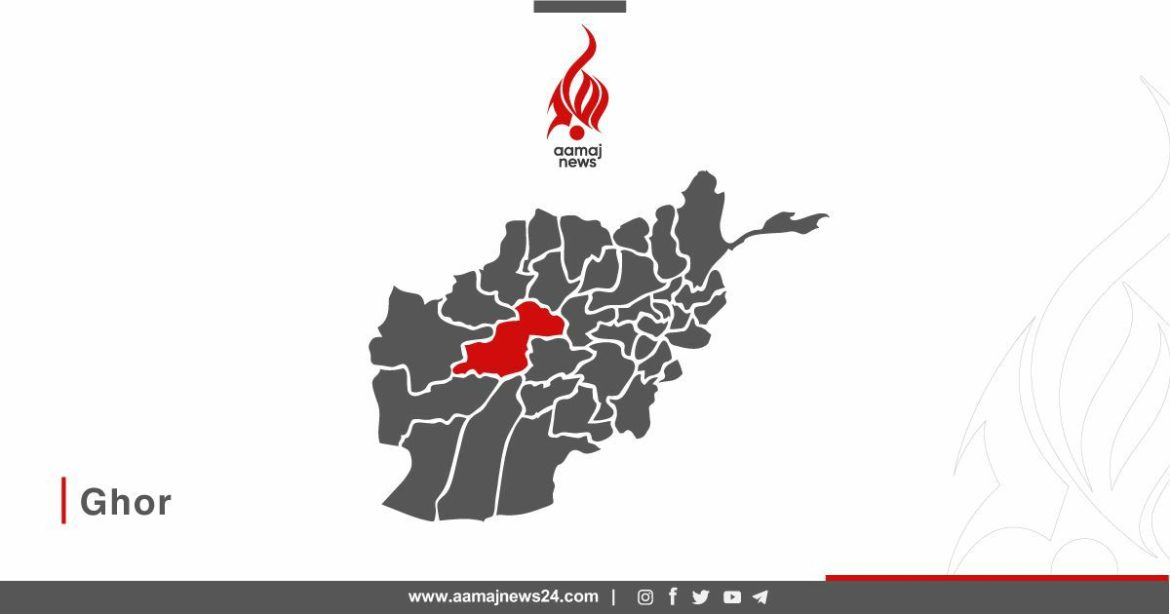 The office of Taliban’s governor in Ghor said that according to the Sharia law they flogged a man and a woman in this province.

The office in a statement added that they were accused of calling and chatting as well as seeing each other which are against Islamic principles.

The statement added that based on the order of the court they received 39 lashes in public.

The office added that they were flogged in public so that others must learn from it.

So far the Taliban have flogged others for having affairs in Ghor province, too.