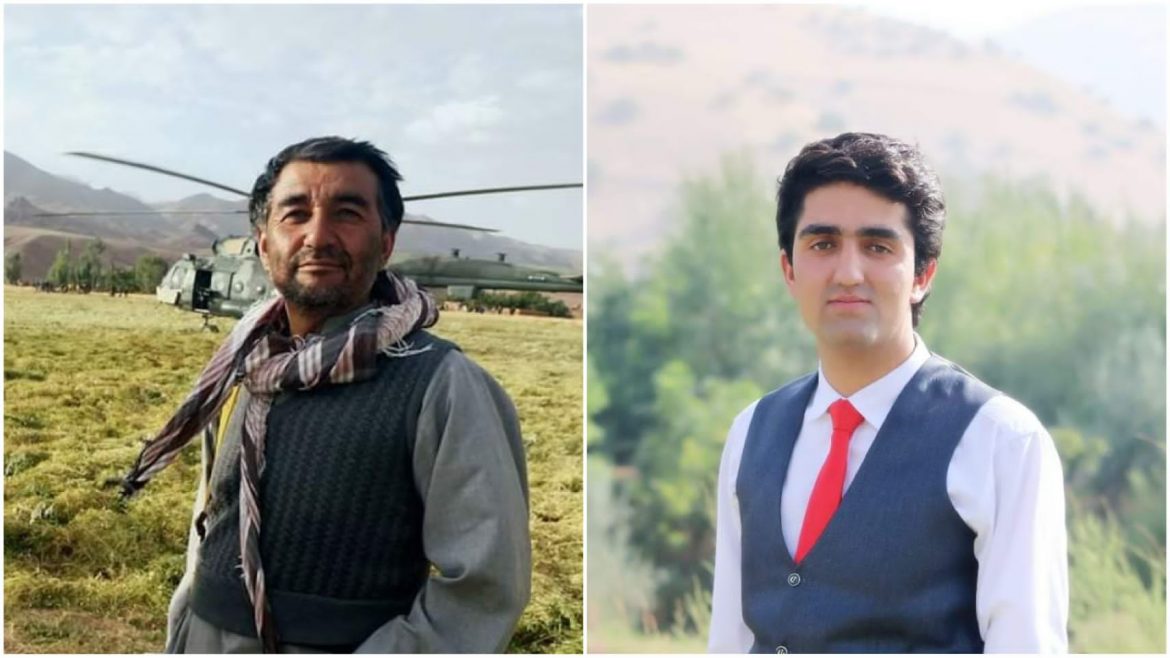 Family of Mohammad Osman Malikzada a former commander of public uprising forces in Taywarah district of Ghor province confirm to Aamaj News that Taliban have arrested him and his nephew.

One of this family’s member told Aamaj News that Taliban have arrested them accusing of cooperation with the National Resistance Front, while they did not have any relations with this front.

They added that Taliban under various pretexts arrest and kill the ones who were against them in former government.

Taliban have not reacted to this issue yet, but they have sent a document to Aamaj News that shows Mohammad Osman Malikzada and Zalmai the one who had been appointed as security chief by NRF in Taywarah have been arrested by them in that district.

It is mentionable that unknown gunmen killed Habiburahman Malikzada former security chief of Taywarah and brother of Mohammad Osman Malikzada in Herat province two months ago.

The brothers were opponents of Taliban in former government. The news comes as Taliban declared general amnesty after their domination.

A journalist sentenced to one year imprisonment for expressing his idea

The chance for a peaceful life is provided under Islamic rule: Taliban’s leader