Ghani is one of the most corrupt leaders of the world, one of his foreign trips cost AF30 million: Afzali 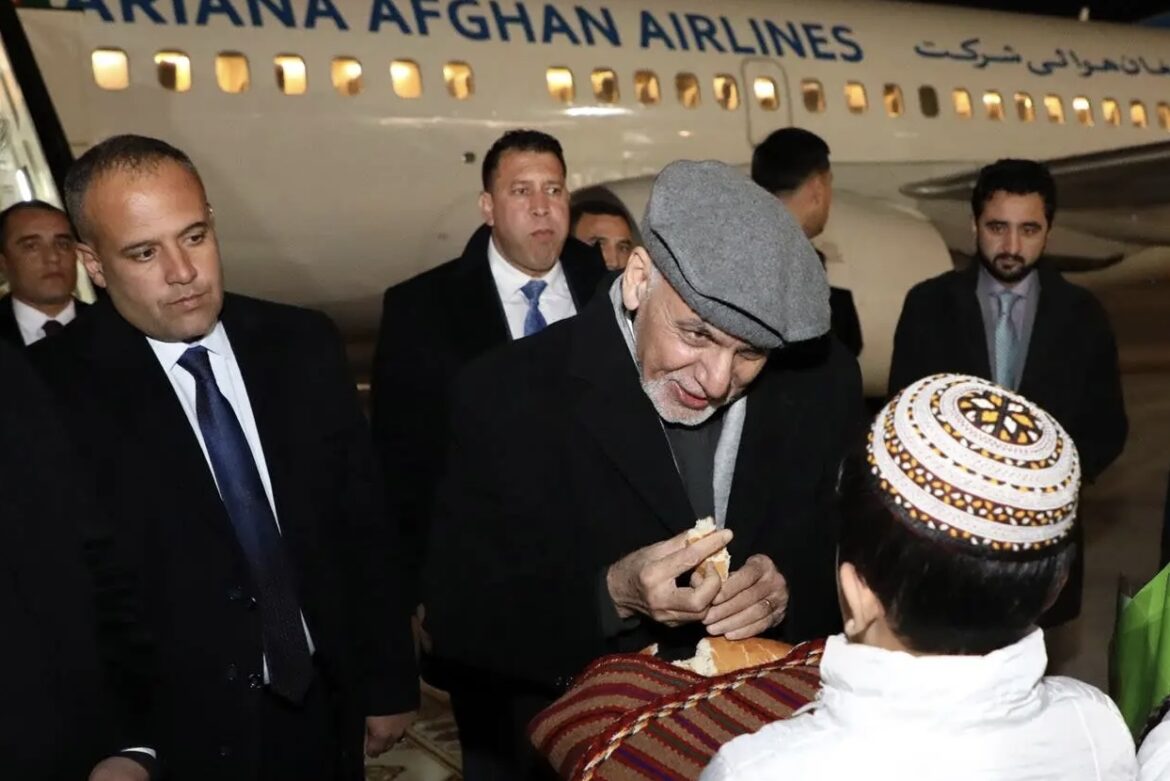 Former member and head of the defense committee of the Afghan parliament, Mir Haidar Afzali, tweeted that Ghani is one of the world’s most corrupt leaders.

He added that although he was the president of one of the poorest countries of the world, but the cost of one of his foreign trips was 30 million Afghani.

The news comes as after Ghani fled the country, there were reports out that he took $160 million with himself out of the country.

Taliban first killed Dashty and then interred him in a mass grave: Izedyar

ISI is performing the functions of the dead Mullah Hibatullah: Saleh