Ghani is among infamous and corrupt figures of 2021 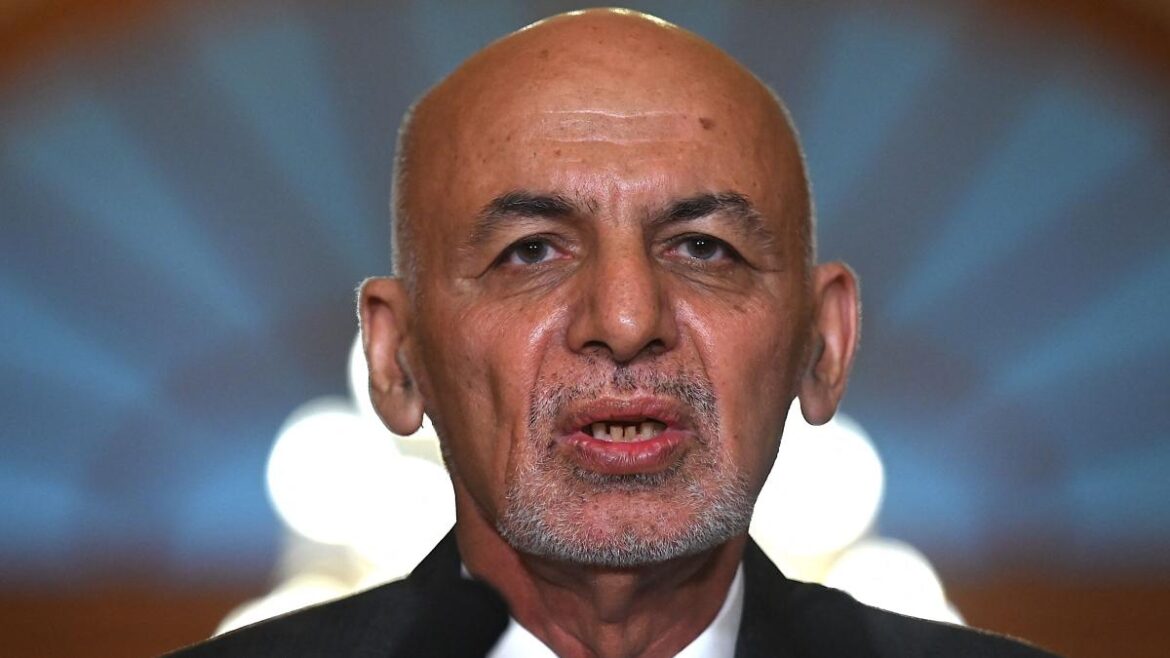 Organized Crime and Corruption Reporting Project (OCCRP) has introduced the 2021 corrupt figures, and Afghan runaway president, Ashraf Ghani is in list as well.

“Ghani certainly deserves an award, too. He was breathtaking in both his corruption and his gross incompetence. He deserted his people, leaving them to misery and death so he could live among the corrupt former state officials in the moral cesspool that is the UAE,” Drew Sullivan, a co-founder of OCCRP said.

Former president Ashraf Ghani Ahmadzai fled the country the very day that Taliban entered Kabul, and according to some reliable sources he stole a large amount of US dollar from Afghanistan.

There are two superpowers in the world which are the US and Taliban: Stanikzai

The ministry of higher education is working on standardizing the universities: Haqqani