Russia’s Gazprom to continues gas exports to Europe via Ukraine 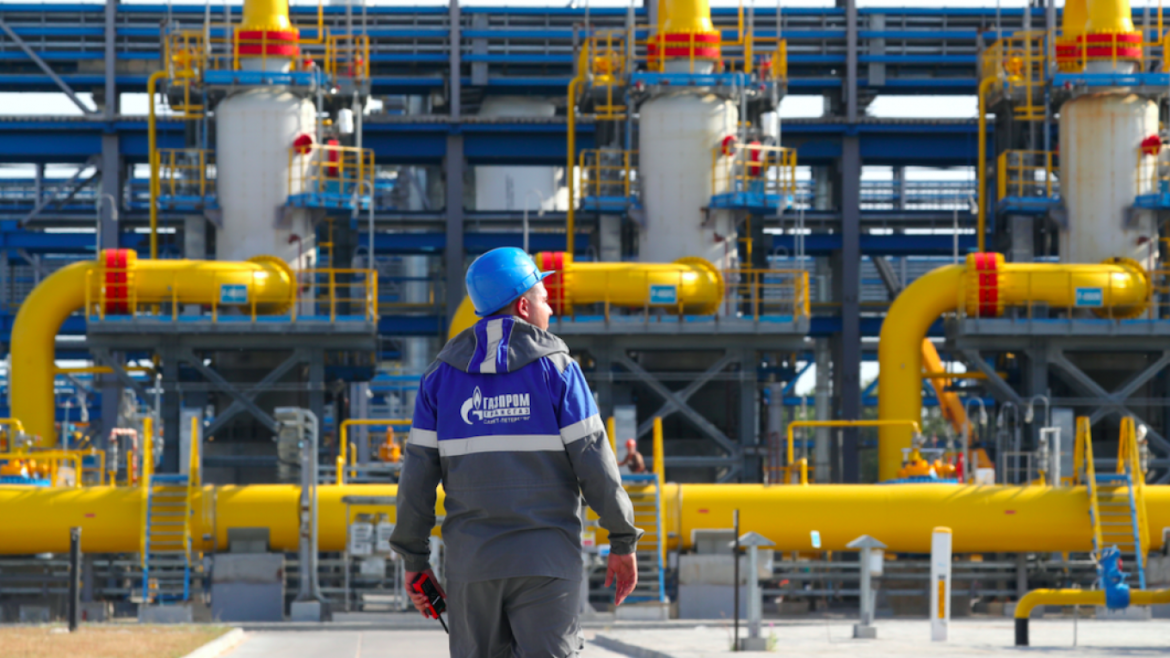 Rissia’s biggest oil company, Gazprom, announced that it will continue to gas exports to Europe via Ukraine, due to increasing demands of the countries.

According to the announcement of the company the demand for gas is 57 million cubic meter today April 17, 2021.

This Russian company said that gas exports from January first to April first to the countries beyond the FSU amounted to 44.6 billion cubic meters, which is 26 percent lower than the figure for the same period of 2021.

Although it said that gas exports to China via the Power of Siberia pipeline is increasing.

Gazprom spokesman, Sergey Kupriyanov, confirmed to reporters that the company will continue to export gas to Europe via Ukraine as usual.

The news comes as despite the US pressure, the EU continues to buy crude oil from Gazprom and Rosneft of Russia.

Meanwhile, the UK has announced that it will stop importing crude oil from Russia by the end of 2022, and then forbids the imports at all. Russia gains $326 billion through gas exports annually.

Russia is the world’s largest exporter of some of the world’s most important raw materials, from wheat and grain to crude oil, natural gas, coal, gold and other precious metals. It has occupied the third place of producer of crude oil, and the first exporter of nikel and wholesale exporer of coal across the globe. If sanctions are imposed on this country, consumers will have difficulty finding an alternative source for these goods.

Ahmad Walid Yousefi was born in 1999. After graduating from high school in Kabul, he worked for two years as a coordination officer at a private bank in Afghanistan. Now Mr. Yousefi write reports relating to economy and technology to Aamaj News.

Taliban have warned the residents of Sochi to leave the valley ‘ASAP’: NRF