Taliban reject report of Gallup regarding suffering of people in Afg 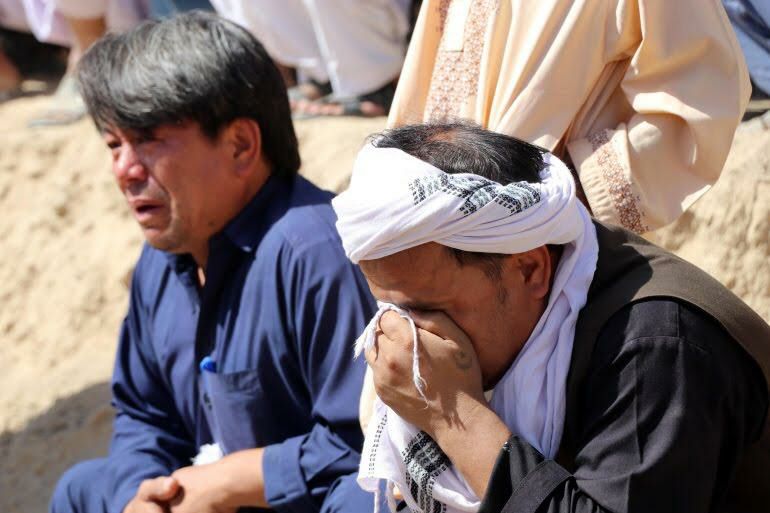 Gallup reported that the majority of people in Afghanistan are suffering after Taliban’s domination back in 2021, but the Taliban deputy spokesman, Bilal Karimi, denying the report says that it is not realistic.

“The latest claim of American institution, Gallup, is not realistic,” Karimi says.

He in a tweet emphasizes on preservation of people’s rights in an Islamic regime, and adds that rights of people are preserved currently under their government.

Karimi adds that with the Taliban’s takeover, the security has been ensured, additionally bribery and theft have been prevented.

“It is the reality, while the foreign soldiers were in Afghanistan, all Afghans did not enjoy their rights, and lived in horror,” Karimi adds.

“According to statistics, Americans have spent $180,000 per second to kill us.”

Gallup reported that the majority of people are suffering in Afghanistan, and suffering has reached its peak in this country.

Gallup added that the people have given up their hopes for a better future.

UNICEF: 288 children killed, injured in Afghanistan in past six months