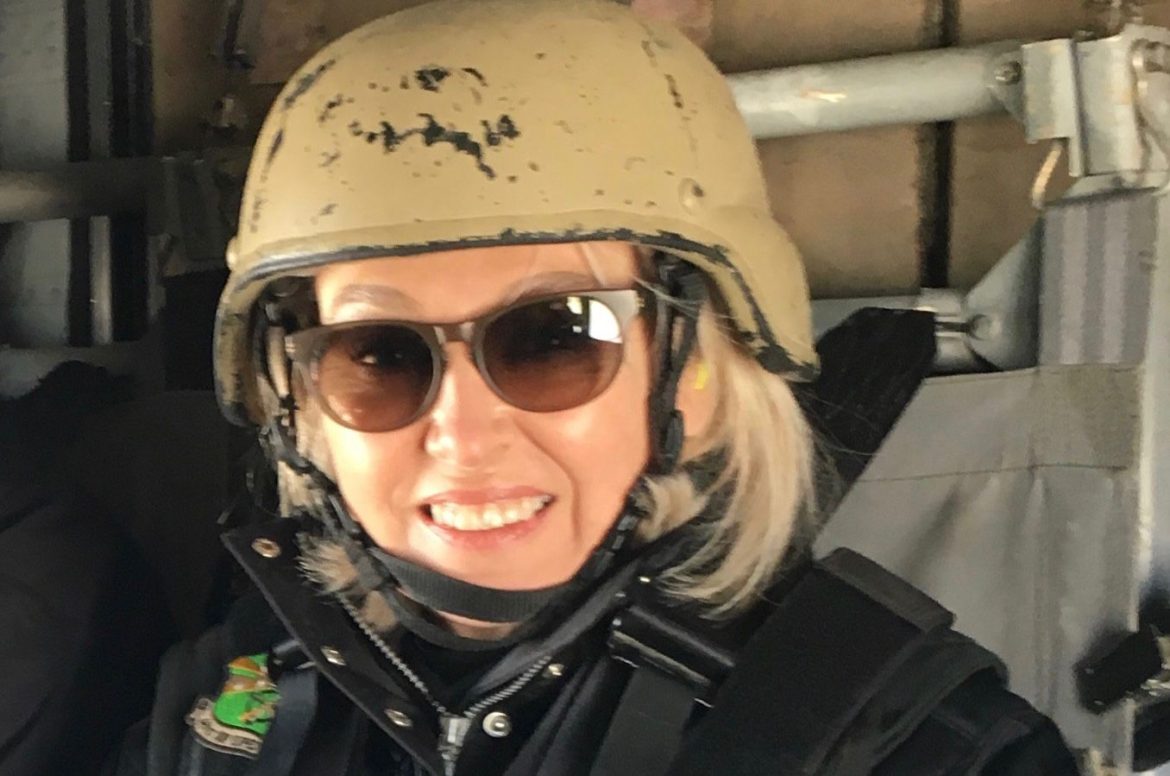 Lynne O’Donnell, a war correspondent, columnist at Foreign Policy and an Australian journalist and author in an article narrated the intimidating atmosphere of Taliban’s reign after the three days of cat-and-mouse with Taliban intelligence agents, who detained, abused, and threatened her and forced he to issue a barely literate retraction of reports.

She added that the Taliban showed her what she went to find—their true face. “Their brutality, arrogance, and lack of humanity.”

“Everywhere I went in the short time I was in Kabul, people told me of their fear, their loss, their disgust, their desperation. Most have no jobs, no money, no hope for their future or the future of their children. What I found was a violent peace. People are arbitrarily detained, disappeared, interrogated, beaten, killed,” She said.

“The men in charge are violent men, proud of their violence. Foreign ministry spokesperson Abdul Qahar Balkhi, who spent years living in New Zealand, called me a “white supremacist colonialist” and threatened me with violence by reminding me of a 2016 Taliban attack on a local television station after it carried a false report and refused to retract it.”

She added that she was told that articles she had written for Foreign Policy were fantasies, lies, concocted, and that her sources did not exist. And if the stories were true and the sources did exist, she was ordered to hand over all their names and details, as well as notes, photos, voice recordings, and video.

She added that one of the Taliban fighters told her that there is no gay in Afghanistan, and if there is any they will kill him.

O’ Donnell said that Taliban forced her to apologize, otherwise they would send her to the prison.

She added that Taliban forced her, and whatever they dictated she wrote on her Twitter.

“I won’t be back in Afghanistan anymore. Neither will most other Western journalists, many of whom have also been harried, hassled, and hustled away this week. Afghanistan’s once-proud independent media is no more, and now there’s nobody else. The country is descending into a hellscape of terror, hunger, and poverty. But who will tell the story?” She said.