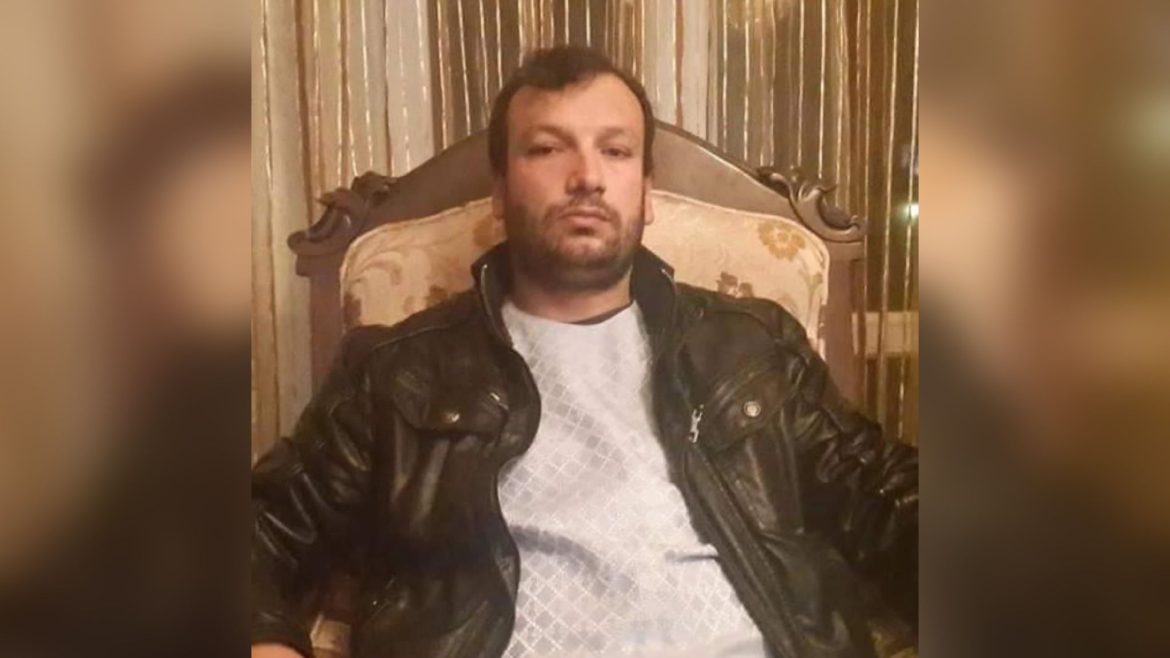 According to sources the incident took place this morning Tuesday June 7, 2022.

The sources added that Daud Andarabi, a cousin of Khalil Andarabi, former commander in Ghazni, with three of his comrades beheaded by Taliban accusing of affiliation with the National Resistance Front (NRF).

The news comes as Taliban beheaded four prisoners of war in Panjshir four days ago. Taliban refuse to talk about the issue, but constantly have emphasized on their general amnesty.

This week on Sunday a number of activists and academics writing an open letter to the UN Secretary General, Antonio Guterres, urged the organization to take immediate action to end “war crime and crime against humanity” against “Tajik community” in Afghanistan by Taliban.

They called the violent actions of Taliban against “Tajik community” in particular in Panjshir, Andarab, and Khost of Baghlan as well as Warsaj district in Takhar as concerning.

Ghulam Farooq Wardak return to the country by Taliban’s invitation