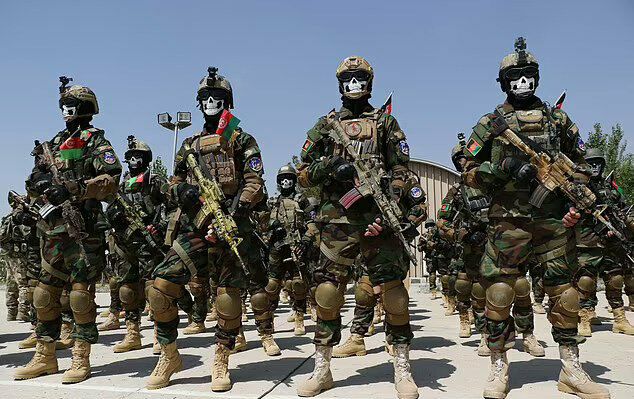 Special Inspector General for Afghanistan Reconstruction (SIGAR) in its latest report said that some of former security forces and civilians have joined the lower level Taliban security forces due to personal gain and economic problems.

SIGAR quoting the US State Department stated some former ANDSF, often of lower ranks have gone to work for the Taliban for economic reasons.

The report also pointing to the presence of different fronts against the Taliban, in particular the National Resistance Front of Afghanistan (NRF) added that a number of former forces have joined the fronts, especially to the latter one.

SIGAR said that Taliban are seeking to return former pilots and professional ones to use them in technical issues.

SIGAR added that the ammunition and weapons provided by the US for former security had been destroyed during the war and the days that the Taliban took over.

Less than 250 students participate in Kankor exam in Panjshir