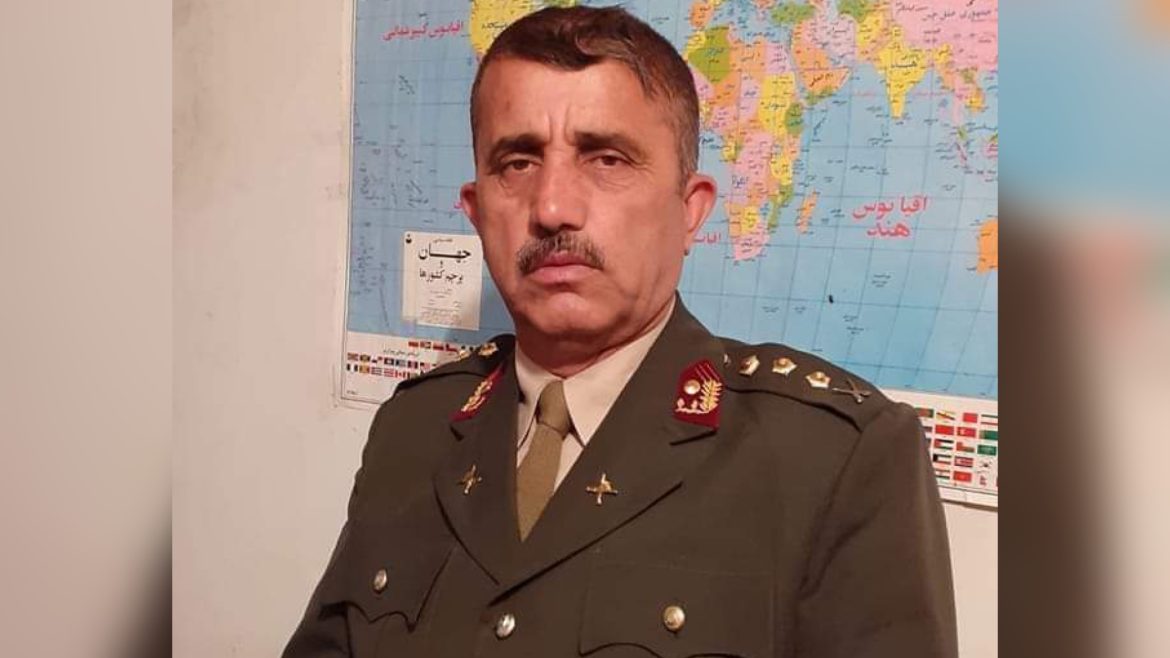 Relatives of Lt. Col. Adina Mohammad Azad, former commander-in-chief of 209th Shaheen Corps told Aamaj News that Taliban arrested him and his son as well as his three relatives.

They added that Taliban arrested Lt. Col. Azad in Baghlan-Kabul highway in “Mikhak” area and took him to Khinjan district, Baghlan.

They said that the Taliban released his son and two of his relatives after beating them.

According to them Mr. Azad and one of his relatives named Rahimullah, former director of intelligence at Pamir Corps, are still in Taliban’s custody, and their families do not know about their situation.

Taliban announced general amnesty as they entered Kabul back in mid-August 2021, adding that former military figures can live in Afghanistan without any hesitation.

Despite this assurance, Taliban have arrested, tortured and killed former military figures according to some reports, but Taliban deny the issue.

A young man shot dead by Taliban in Kapisa