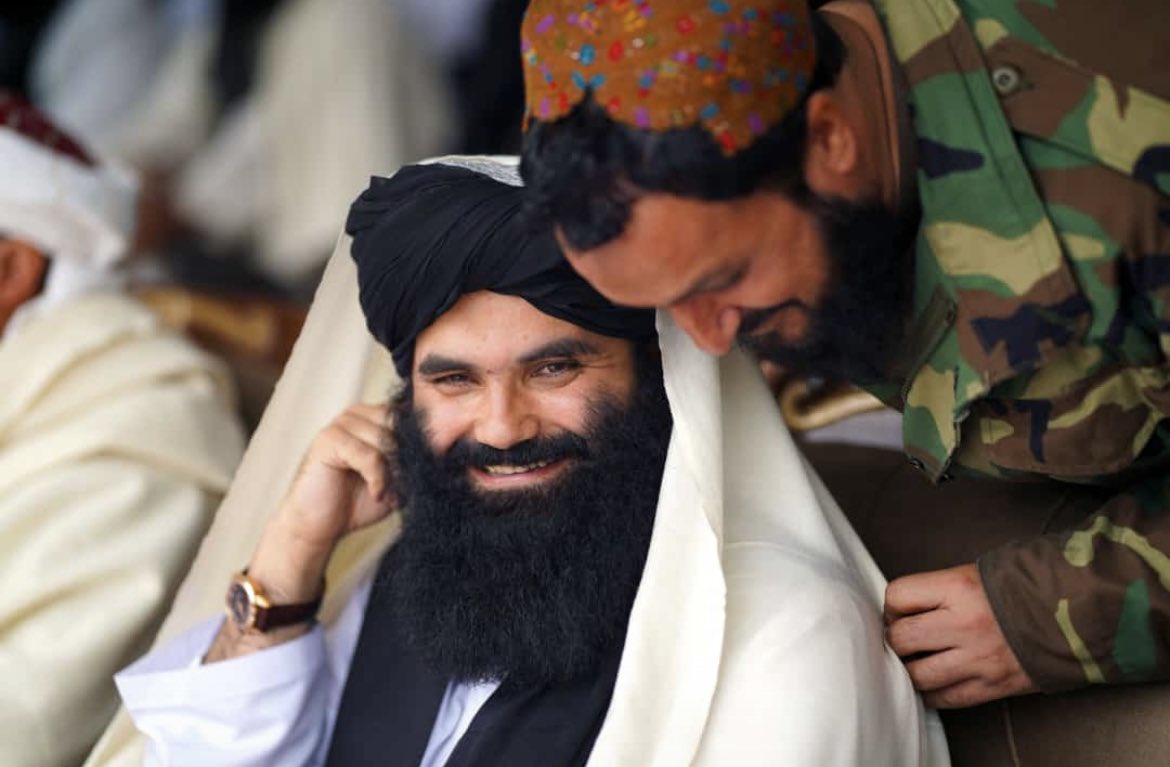 Foreign Policy reported that acting interior minister of Taliban Sirajuddin Haqqani is one of the people who is digging his way to power. And he knows what’s under the ground is of importance.

The news agency quoting Javed Noorani, an independent researcher who is an expert on Afghanistan’s mining sector said that the Taliban interior minister, Sirajuddin Haqqani, is tightening his control on the sector, understanding that mining money will fund his own power grab as intra-Taliban divisions widen and the possibility of civil war looms.

“The Haqqani network was a fringe player within the Taliban but will move to center stage once they have full control of the mining sector,” Noorani said.
“Already, the Haqqani network is keeping much of the revenue generated by the sector,” he added. “Much of it may eventually be funneled to the [Persian] Gulf, but in the meantime, corruption and poor governance of the sector and the revenue it generates will increase the divisions among the Taliban further as they start to struggle between themselves for control.”

FP claimed that considering the current situation in Afghanistan, the ones who have control over the resource-rich area will stay in power.

The report added that the mining sector is still just a cash cow funding the power base and survival of those who control it, not a motor for nationwide economic growth.

There are reports out regarding the illegal mining after the Taliban domination, but they reject such an issue.