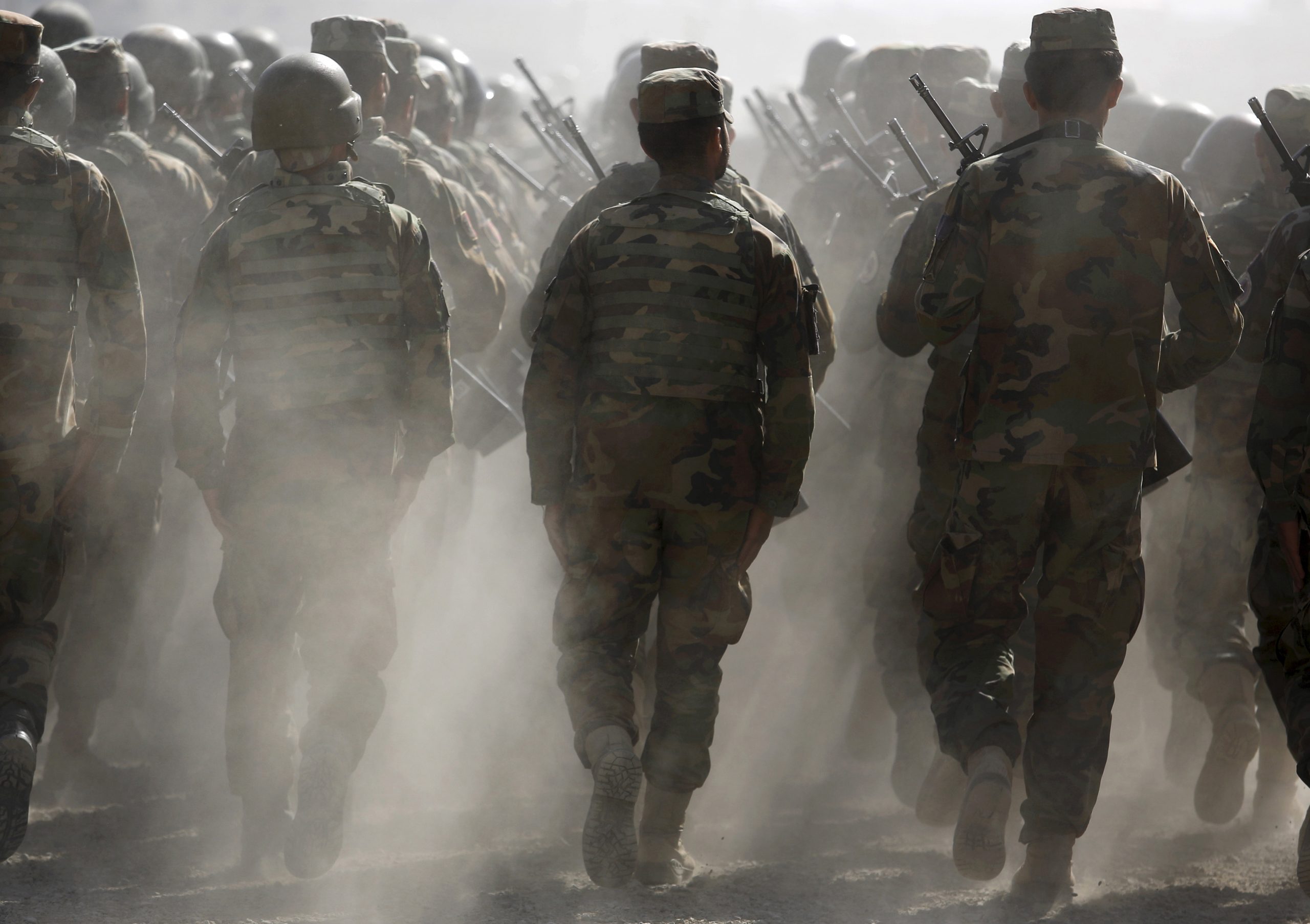 After Taliban’s domination the level of targeted killings in particular of former national security and defense forces has unprecedentedly been risen. The international community and stranded soldiers are deeply concerned about this issue, especially when Taliban do not claim the responsibility.

In most recent event, former police chief of Taywara district of Ghor province, Habib-u-Rahman Malikzada has been assassinated.

Relatives of Tamim Panjshiri say to Aamaj News that Taliban had taken him with themselves and then shot dead a few days ago. But now do not give his dead body.

Earlier international organizations in particular HRW releasing some reports about summary killings and disappearing of former national security and defense forces by Taliban member had urged to keep up their promises and their general amnesty. According to these organizations Taliban have not kept up their amnesty.

The US Department of State had released a joint statement with the EU countries, Britain, Australia, Canada, Belgium, Japan, Bulgaria, Denmark, Finland, France, Germany, New Zealand, and some other countries regarding this issue.

According to the statement Taliban’s measures as it came to HRW report is the violation of human rights and contradicte their amnesty.

Abdul Shukoor (not real name) who was a member of Afghansitan’s air force says to Aamaj News that Taliban do not consider their amnesty and commit crimes everyday.

Shukoor could not get out of the country during evacuation and is waiting to leave the country. So far Taliban have attacked to his house for several times, if they find him, they will certainly kill him.

After escaping of Ashraf Ghani, former security officials throng to the airport to get out of the country, because they were afraid of Taliban. After few days of chaos the majority of them could leave the country, but a number of them are stranded in Afghanistan and could not leave.

Reports of Aamaj News show that Taliban have done retaliatory actions and have massacred people, especially in Panjshir province, that among them were former security forces as well.