Floods took the lives of six people in Kandahar, and caused property damage in Panjshir 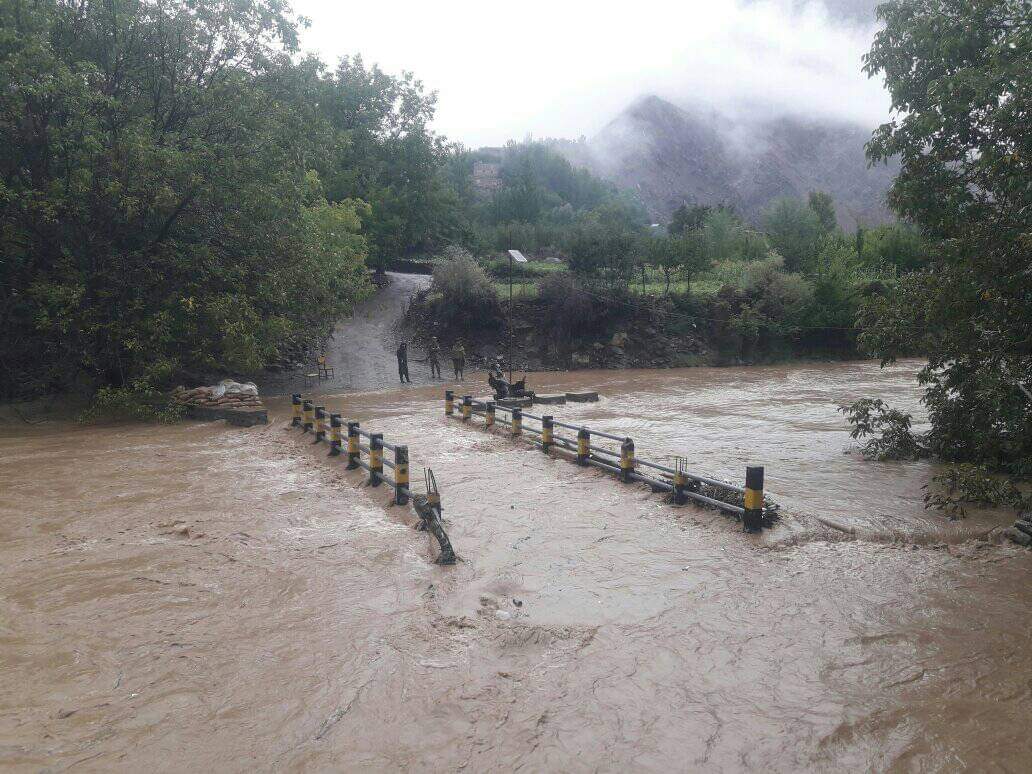 The Taliban officials of disaster management in Panjshir said that according to initial information no one has died in floods, but they have destroyed bridges and canals.

On the other hand, the Taliban security chief in Kandahar said that six people died as floods began flowing in this district.

It has been several days that some parts of the country is witnessing heavy precipitation and unprecedented floods. Floods caused life and property loss.

AFG has turned into a house with no door and window: NRF

Floods took the lives of six people in Kandahar, and caused property damage in Panjshir – Kokcha News Agency August 24, 2022 - 7:13 am

[…] post Floods took the lives of six people in Kandahar, and caused property damage in Panjshir appeared first on Aamaj […]