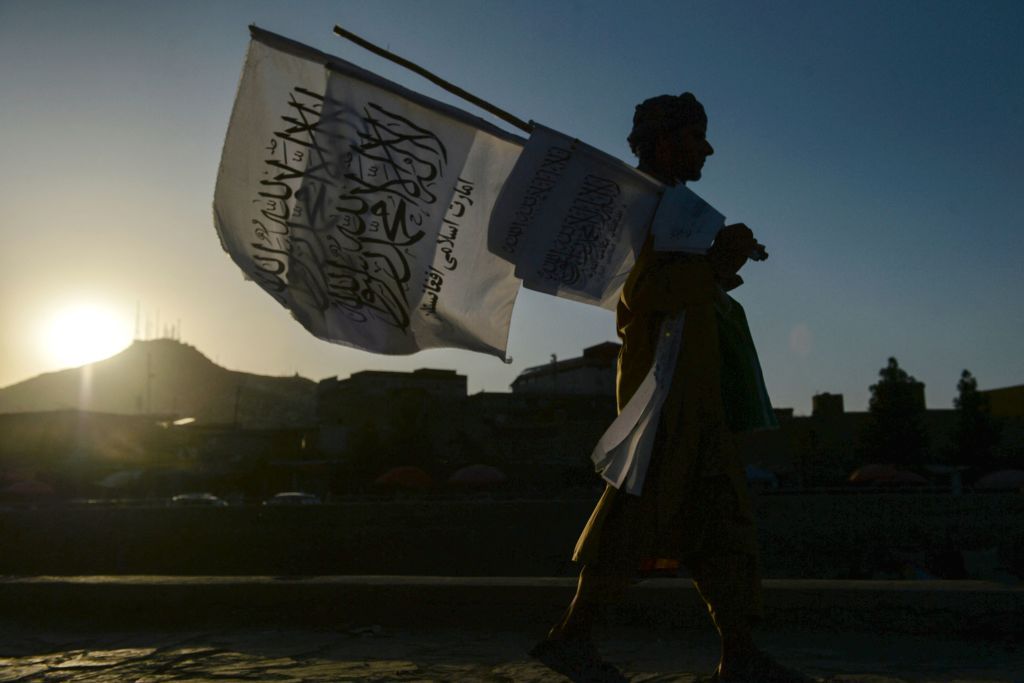 International Federation for Human Rights releasing a statement urged the UN and other humanitarian organizations to take stronger measures to stop the erosion of human rights and hold perpetrators of abuses accountable.

The organization added that despite Taliban promises to respect basic human rights, the situation in Afghanistan has worsened in past six months, particularly impacted women, journalists, and human rights defenders.

International Federation for Human Rights added that although it is almost impossible to have a comprehensive picture of Afghanistan’s situation considering the climate fear on the ground, but citing the UN in particular reports of UNAMA said that at least eight civil society activists and two journalists have been killed since 15 August 2021. In addition, 44 journalists and 10 civil society activists have been arbitrarily detained.

International Federation for Human Rights expressed its grave concern said that Taliban are resorting to using enforced disappearances and violence as a means to silence civil society.

The federation pointed out that in past twenty years women and girls have had access to education and media, but now they are facing violation of their rights.

“Since 15 August, we have watched the Taliban systematically dismantle the human rights gains made over the past 20 years, using a reign of terror and reprisals against anyone perceived as a threat to their rule,” the federation added.

The statement added that the countries engaged unconditionally with the Taliban failed to properly address human rights violations and push for accountability for these grave abuses.

We are told that February 16 will be the day of attack of Russia: President of Ukraine