The one, who supports the Taliban because they are Pashtuns, is a bigoted person: Fidai 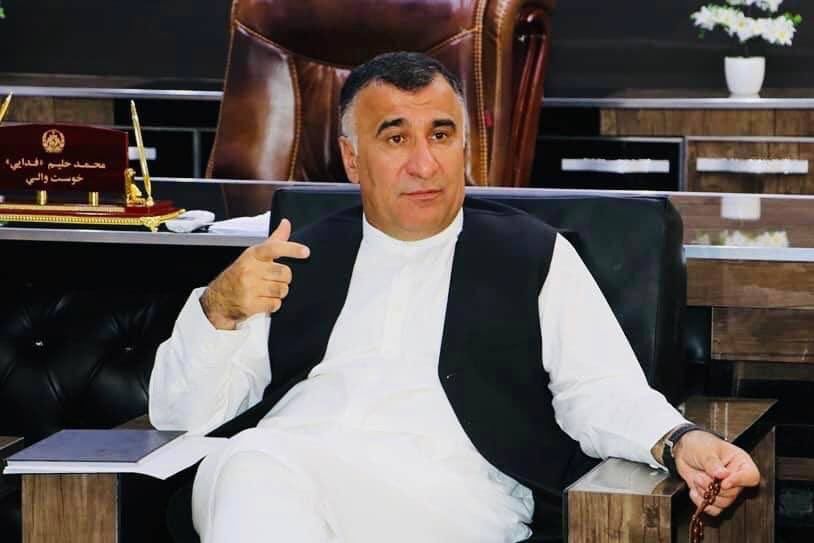 A former governor, Mohammad Halim Fadai, says anyone who supports the Taliban because they are Pashtuns or support the National Resistance Front of Afghansitan (NRF) because they are Tajiks is a bigoted person.

He added that support and opposition must be based on national principles, values ​​and interests.

“Pakistan manages the domestic and foreign policy of Taliban. They have closed schools for 15 million girls and boys, and isolated Afghanistan worldwide playing the role of Blackwater,” he added.

Fidai also stated that the Taliban had fought for 20 years with the support of Pakistan and killed 70,000 former security forces.

Mr Fidai has always criticized the Taliban and their policies.

Before that he had said that Taliban are leading the country into a civil war.

“There is no law, and a savage gunman does whatever he wants”: Founder of Hasht e Subh