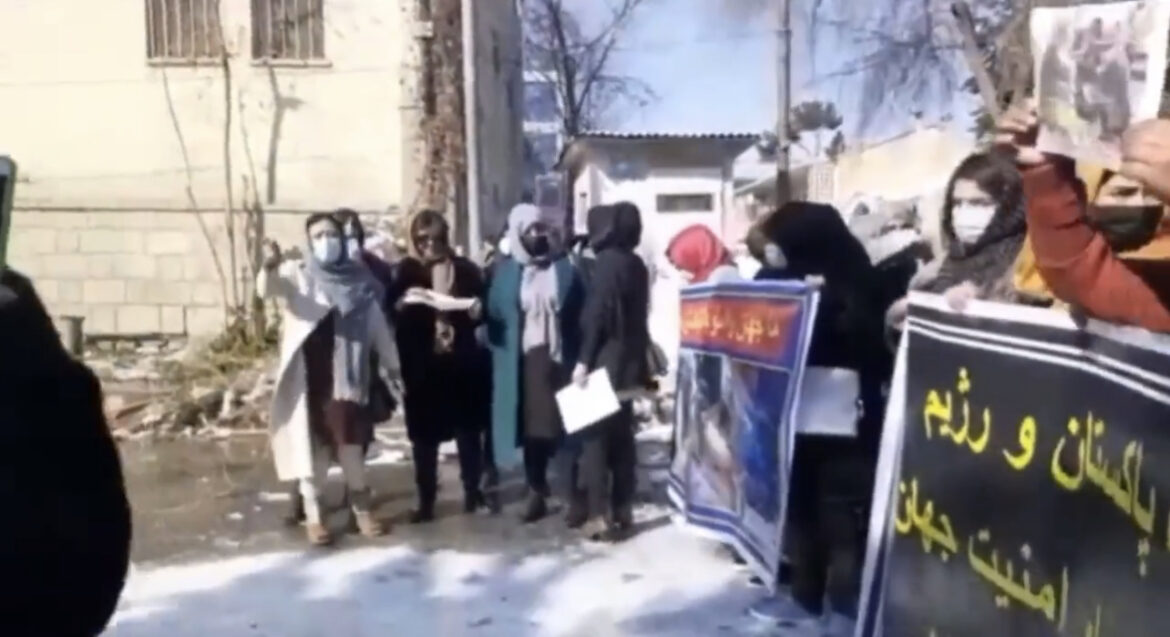 Today a number of women in Kabul protested against the Taliban because of rising level of poverty, and hunger.

They expressed their demands saying that they want political participation, and the right to work and education.

If intl community does engage with Taliban, Afghansitan will face instability, Qureshi says

NRF: “Neither a tribal jirga nor the 1964 constitution is the solution to this conflict”