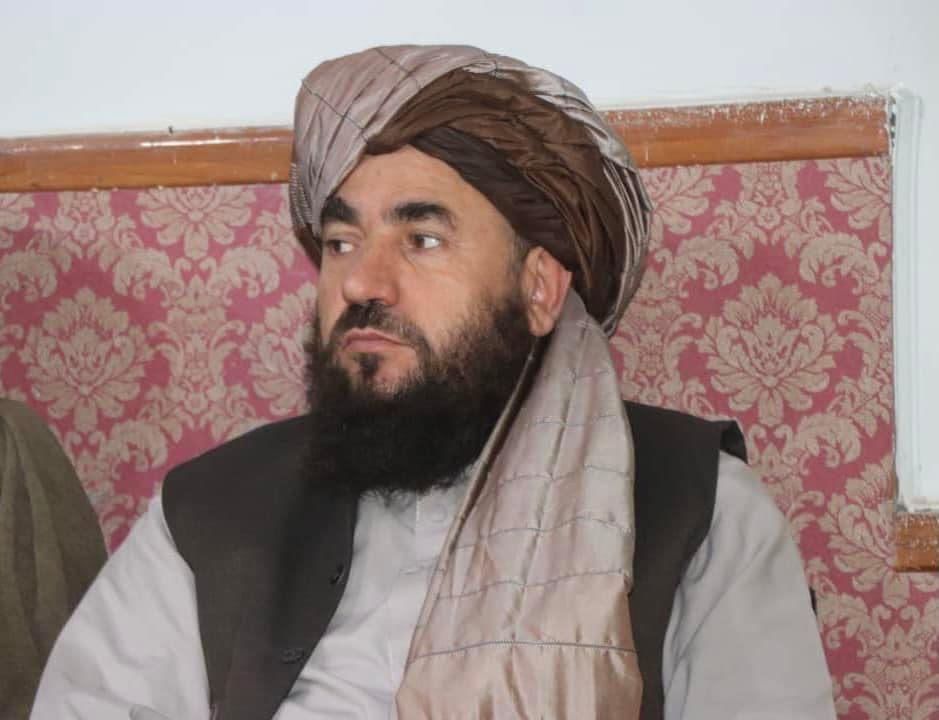 Former governor of Faryab, Naqibullah Faeq, says that Taliban arrested Qari Wakil one of their Tajik commanders after inviting him in Balkh to mediate in release of Makhdom Alem.

Yesterday Taliban arrested Makhdom Alem one of their Uzbek commanders, following this issue a number of people and supporters of Alem began to protest and revolt against Pashtun ethnic Taliban.

On the other hand, deputy spokesman of Taliban, Inamullah Samangani, called the protests and unrest in Faryab as an achievement of democracy.

“Some so-called democrats that have nothing, are trying to distinguish the ethnic, goodness and badness of Taliban,” Samangani said.

Guterres: “Across Afghanistan, women and girls are missing from offices and classrooms”