Ghulam Farooq Wardak return to the country by Taliban’s invitation 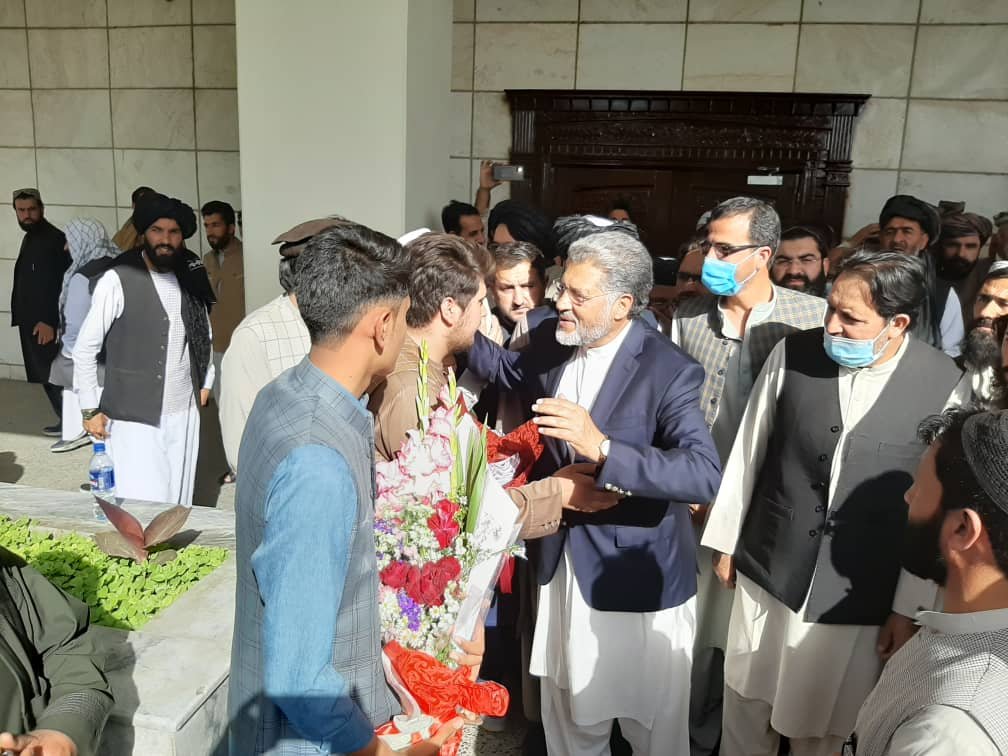 The Taliban“Guidance and Invitation Committee”expressed its satisfaction regarding the return of Farooq Wardak, and stated other figures will return to the country soon.

The Taliban “Guidance and Invitation Committee” led by acting minister of minerals and petroleum of Taliban, Shahabuddin Delawar, started its activities three weeks ago.