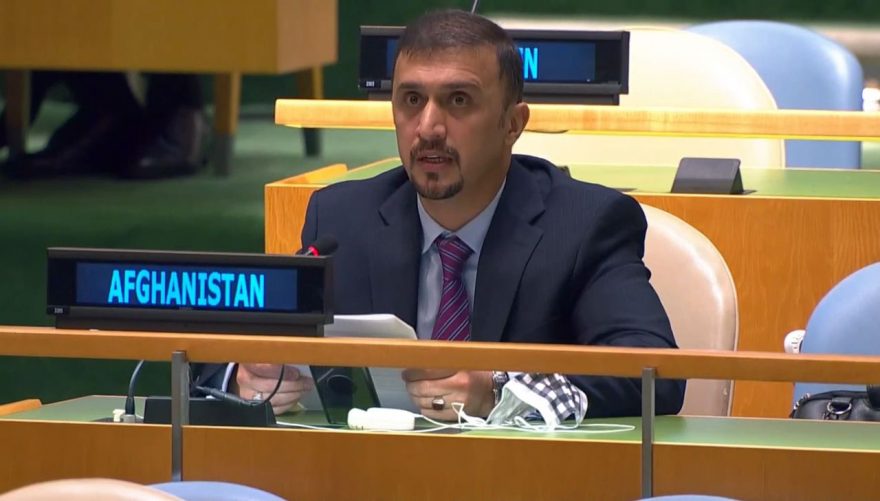 The Permanent Mission of Afghansitan to the United Nations announced that Naseer Ahmad Faiq has assumed the leadership of the Mission in the capacity of Charge d’Affaires.

The news comes after Ghulam Mohammad Ishaqzai’s resignation that the Permanent Mission of Afghansitan to the UN in a letter introduced Mr. Faiq.

Mr. Faiq in a series of tweets confirmed that he has officially assumed the leadership of the Mission in capacity of Charge d’Affaires.

Meanwhile, the Taliban nominated person to the UN, Suhail Shaheen, said that the UN is an August World Body and its credibility lies in its neutrality. They should give the seat of Afghansitan to the government of Taliban.