‘The conspiracy did not work; I will continue my work’: Faiq 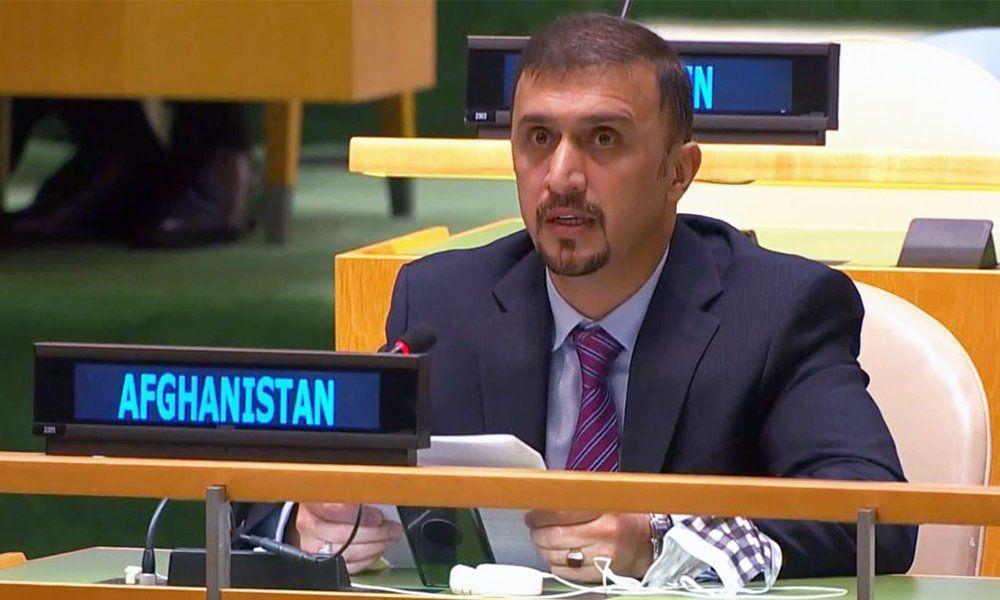 Mr. Faiq added that the letter sent by former foreign minister Haneef Atmar was not accepted and implemented by UN officials.

He stated that he will continue to be in charge of the Permanent Mission of Afghanistan as in the past.

Naseer Ahmad Faiq stressed that he will continue to do his job because of national interests and effort to get out of the current crisis and achieve lasting peace, stability and prosperity in Afghanistan.

Afghanistan’s permanent seat at the United Nations has become a controversial issue in past several days.

Haneef Atmar had introduced Wali Naeemi as the head of the country’s representation in the UN in a letter to the UN Secretary General.

Afghan assets would not be transferred until the courts make a ruling: White House